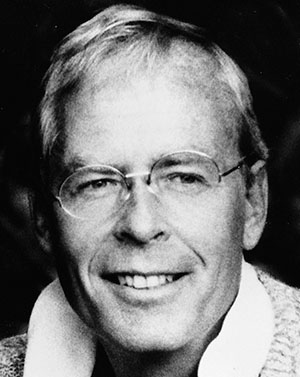 Helme Heine, born in Berlin in 1941, has authored more than thirty children’s books, with millions of copies sold around the world. Since publishing his first children’s book in 1976, Helme Heine has received numerous awards and honours, including the ›Grand Prize of the German Academy of Children’s and Young Adults’ Literature‹ (1991 for his life’s work), and the ›Best Illustrated Children’s Books of the Year‹ by the New York Times several times. 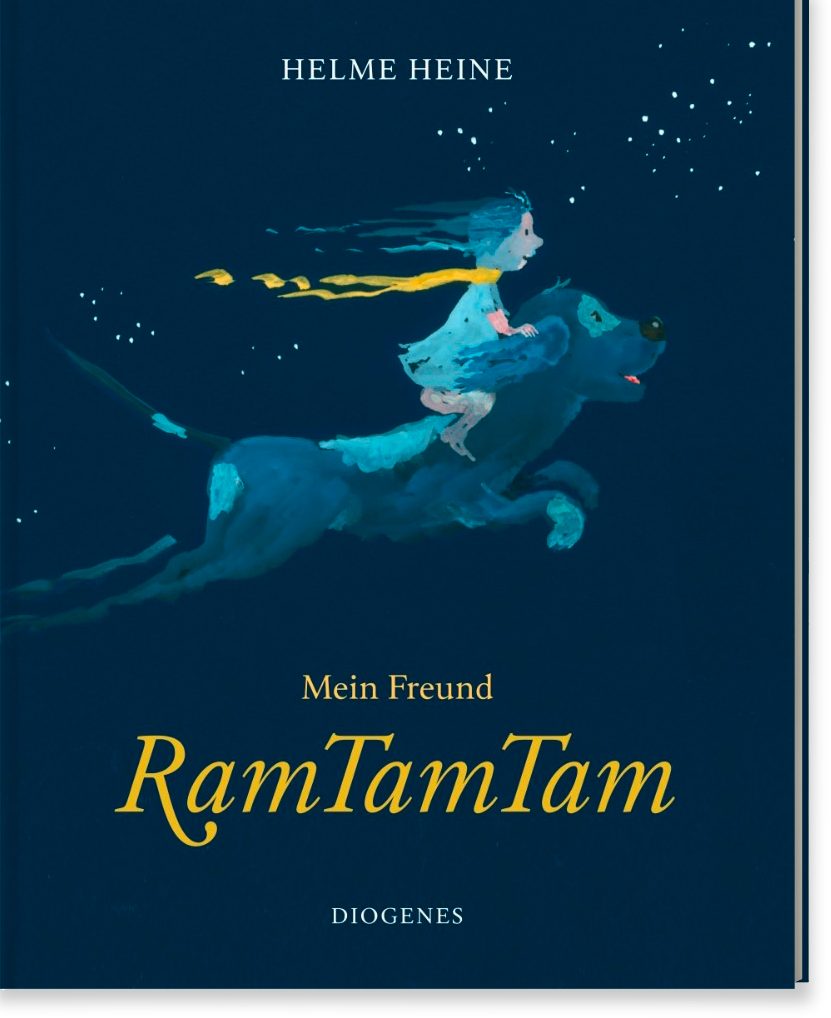 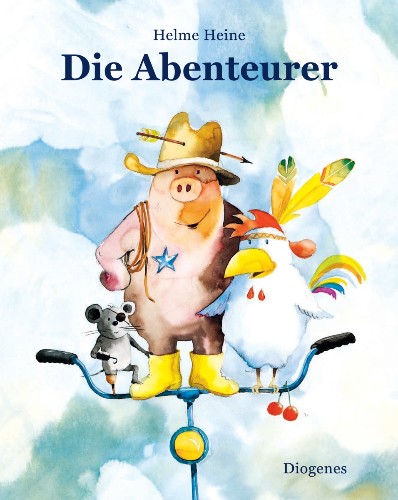 My Friend RamTamTam
The Adventurers 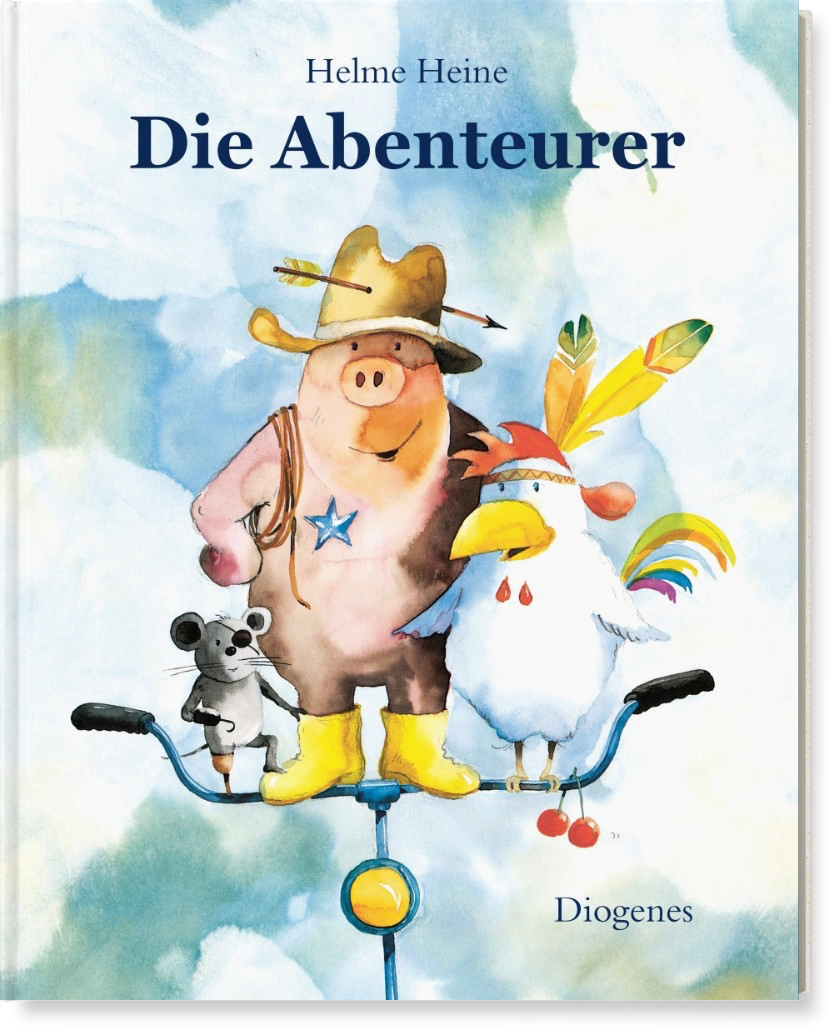