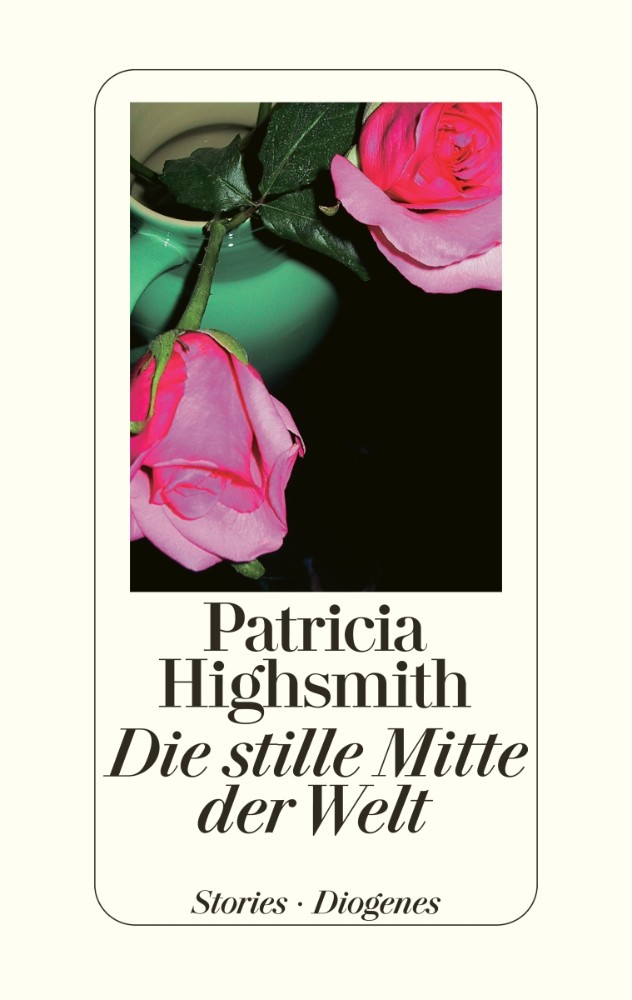 Published by Diogenes as Die stille Mitte der Welt
Original Title: The Still Point of the Turning World
These texts from Patricia Highsmith's literary legacy, written between 1938 and 1949 and published here for the first time, are neither crime stories, suspense stories nor animal stories, but psychological narratives. They introduce a young unknown writer who was too shy or too inexperienced to reveal the whole scope of her talent, and who succeeded early on in putting a turbulent, hectic and often desperate life into a disciplined artistic form and simple, almost brusque language. Fourteen stories, about the homelessness of big city dwellers, about knowing little girls, about lovers bound up in their dreams, and about sad, life-battered elderly men and women. They are about norms and norm-breaking, conforming and rebellious morals.The stories follow no pattern or method, they do not even reveal the handwriting of one author. It is as if the young Highsmith invented a new mode and established a new relationship with the world with each story. And yet the monotony of the familiar, the enchantment of hoped-for congeniality of spirit and the numbed steps of a figure expelled into mourning is captured with a great deal of tact, enormous sympathy, and an amazing feeling for trenchant details.