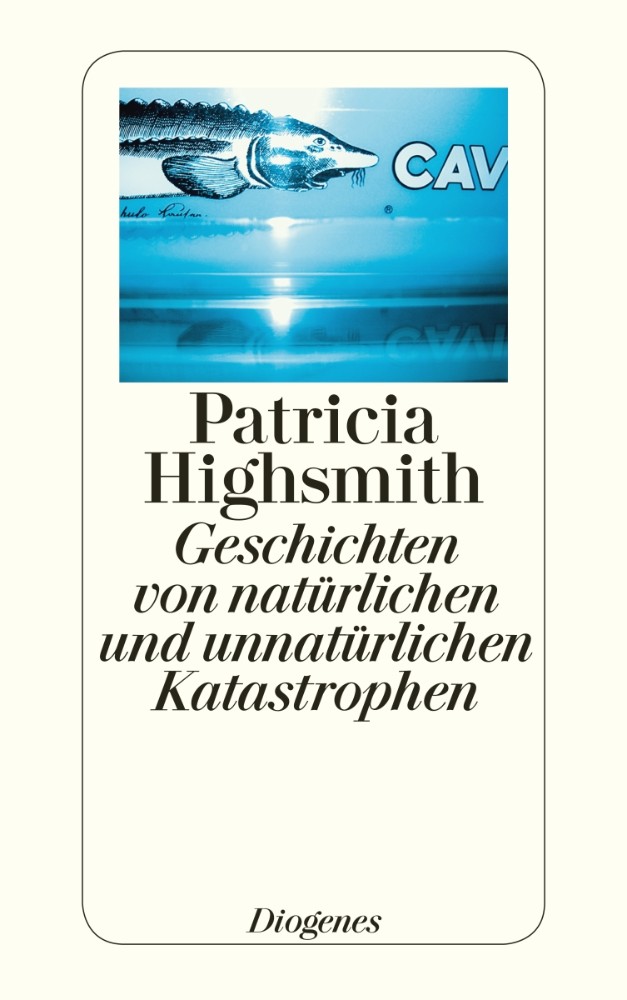 Tales of Natural and Unnatural Catastrophes

›The thing looked bluish-white, was about fifteen centimetres high, rounded at the top with what looked like a convolution or crease half way down it that disappeared in the earth. (…) Oktavian returned to the gravediggers, and realized that he had been holding his breath. He supposed, he was almost sure, that the growths out there in the darkness were highly contaminous. They would combine the carcinogens injected by the doctors as well as the original berserk cells that had caused the cancer. How large would they become? And what was nourishing them? Terrifying questions! Oktavian, like most medical students, sent chums an odd part of the human anatomy once in a while. It was almost a token of affection when a fellow received such a present in the post from a girl student, but something like this? No.‹ Grotesque ulcerations, which grow to immense sizes; huge cockroaches resistant to all forms of insecticides, which take over the control of a New York apartment building; whales, the pope, a weapon-loving US president – all provide the material of which modern (natural and unnatural) catastrophes are made.

»These stories leave us haunted with after-images that will tremble - but stay in our minds.«
The New Yorker
→ Patricia Highsmith