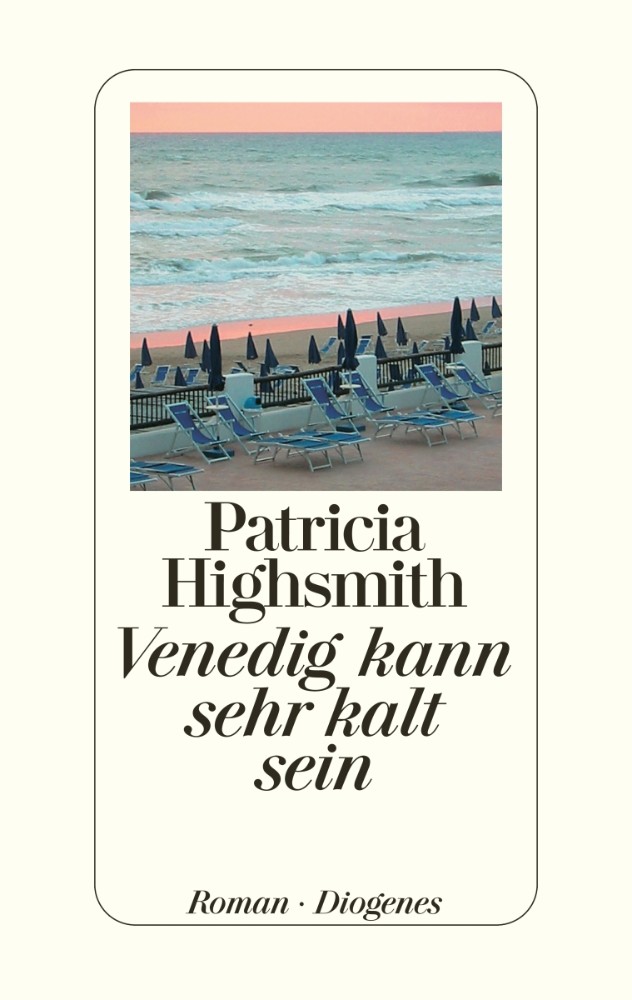 Those Who Walk Away

Published by Diogenes as Venedig kann sehr kalt sein
Original Title: Those Who Walk Away
The honeymoon is over, as they say, the bride dead by her own hand. Ray Garrett, the grieving husband, convinces the police in Rome of his innocence, but not his father-in-law, the American painter Ed Coleman, who shoots him at point-blank range and leaves him for dead. Ray survives, however, and follows Coleman to Venice, where the two fall into an eerie game of cat-and-mouse: Coleman obsessed with vengeance and Ray equally insistent on clearing his conscience.