Carl Weissner (1940 – 2012) was born in Karlsruhe and studied English at the universities of Bonn and Heidelberg. From 1965 onwards, he published a number of literary journals (such as UFO and Gasolin23, together with Jörg Fauser, Jürgen Ploog and others). In 1966, Weissner went to New York for two years, where he immersed himself in the beat and underground scene and got to know William S. Burroughs and Charles Bukowski. He later made a name for himself in Germany as a translator. 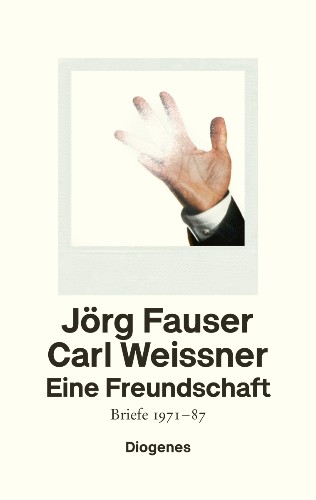