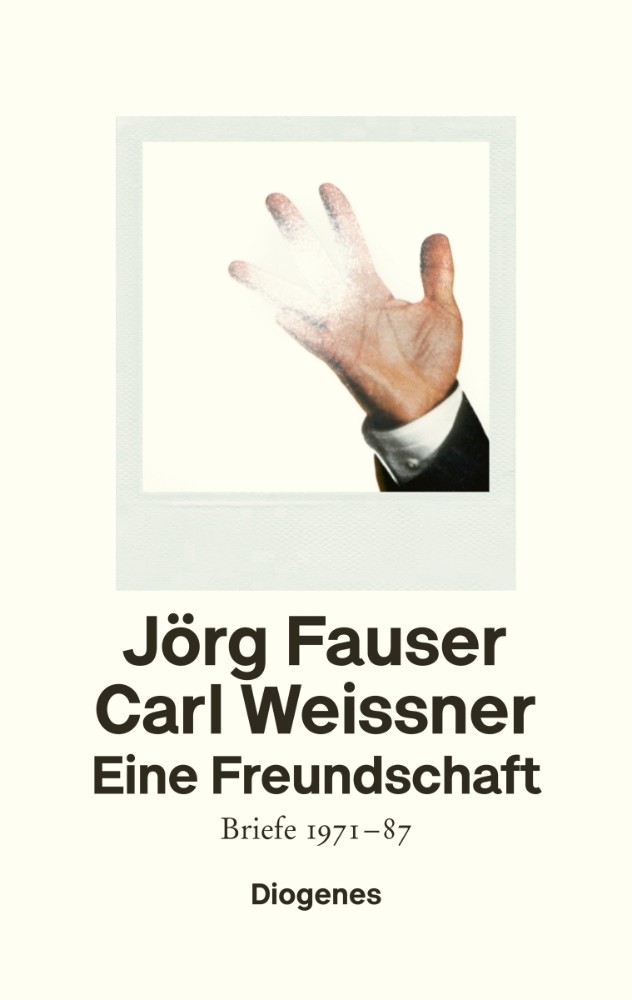 »Caro Carlo«, »Dear Harry« - this is often how the letters and postcards begin, which Carl Weissner and Jörg Fauser wrote to each other over the years. Their great affection for one another is a constant presence, while the topics revolve around often precarious financial situations, holidays and booze-filled nights, and their great frustration over the construction of the ›literary industry‹. While Fauser never really gained a foothold in it during his lifetime, Carl Weissner had already made a name for himself with his translations of Bukowski and Zappa's lyrics, and often made an appearance as a mentor, calming voice or even editor.