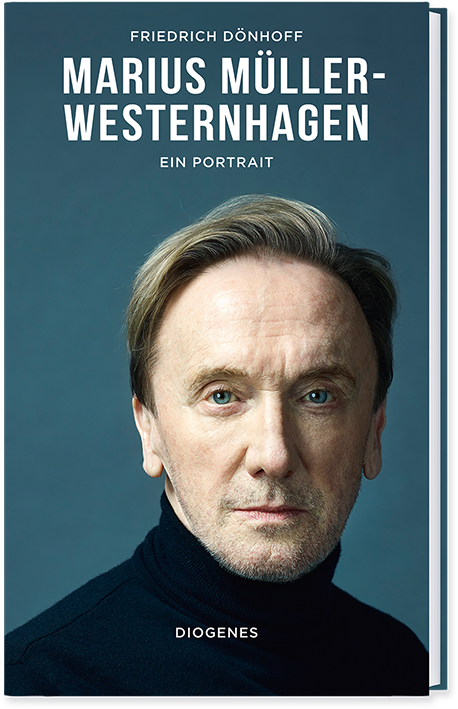 Freiheit, Sexy, Lass uns leben, Wieder hier are songs that anybody in Germany could sing along to. But who is the artist behind them? Through in-person conversations with Friedrich Dönhoff, Marius Müller-Westernhagen describes what motivates him and what made him the person he is today. He recalls the Germany of his childhood, his early stage appearances in the sixties and later during a period of youth revolt, as well as the beginnings of a new kind of music that would change the world.

»The audience can tell if you’re genuine or not, be it an audience of three or thousands.«
Marius Müller-Westernhagen