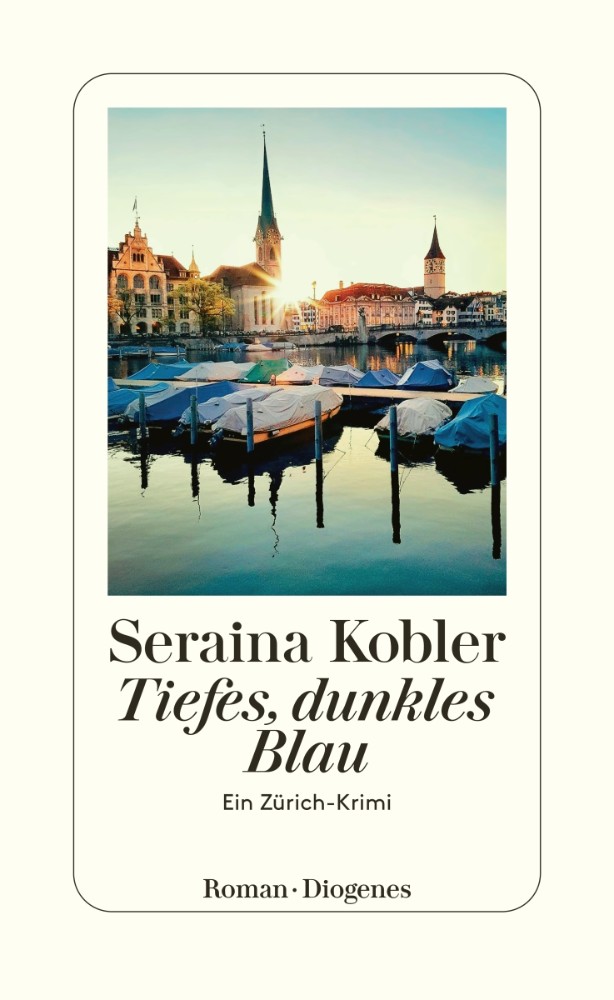 The new Zurich-based crime series from Diogenes, presenting a wonderfully warmhearted investigator who is also a keen gardener and cook: Rosa Zambrano, an officer with the water police.

Lake Zurich is Rosa’s beat. When a body is recovered from its blue depths, she realises the man looks eerily familiar.

Shortly after Officer Rosa Zambrano has her eggs frozen at a fertility treatment centre on Lake Zurich, her doctor is found dead. Who might have wanted to get Dr Jansen – also a successful biotech entrepreneur – out of the way? The initial clues lead Rosa to a villa on the Goldcoast on Lake Zurich, to genetic research labs, deep into an alternative subculture and into the murky world of the sex trade – and to four women, each of whom in their own way reject the hand they have been dealt by biology or fate.