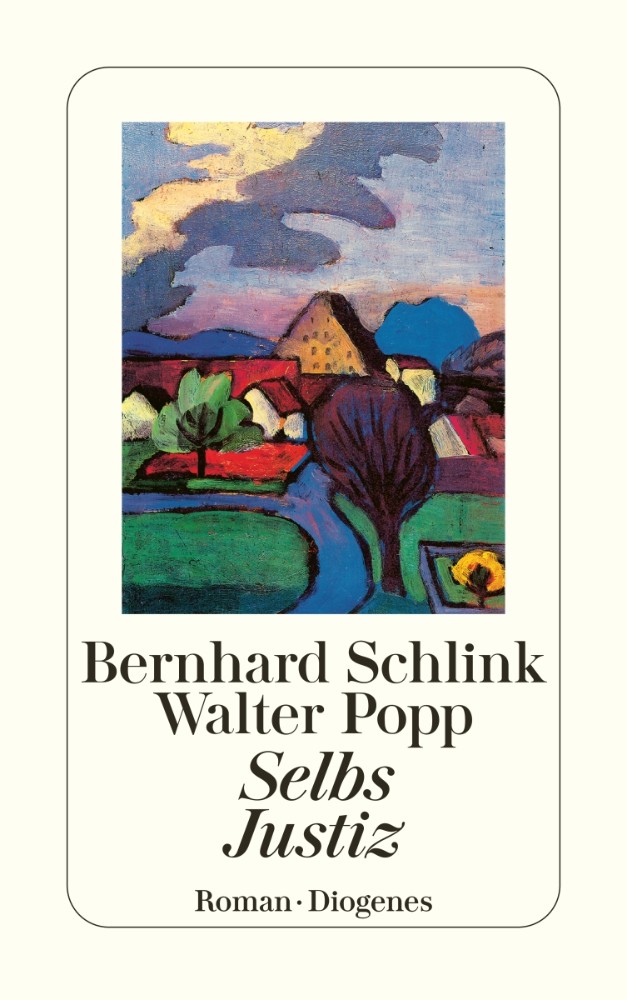 Published by Diogenes as Selbs Justiz
Original Title:
Gerhard Self is a somewhat unconventional private detective. During the war he was a Nazi state prosecutor, and he is still haunted by memories of his misguided youth. So when Self is summoned to investigate several incidents of computer-hacking at a chemicals company, he finds himself dealing with an unfamiliar kind of crime. His investigation eventually unearths dark secrets that have been hidden for decades, and forces Self to confront his own demons of guilt, responsibility and loyalty.