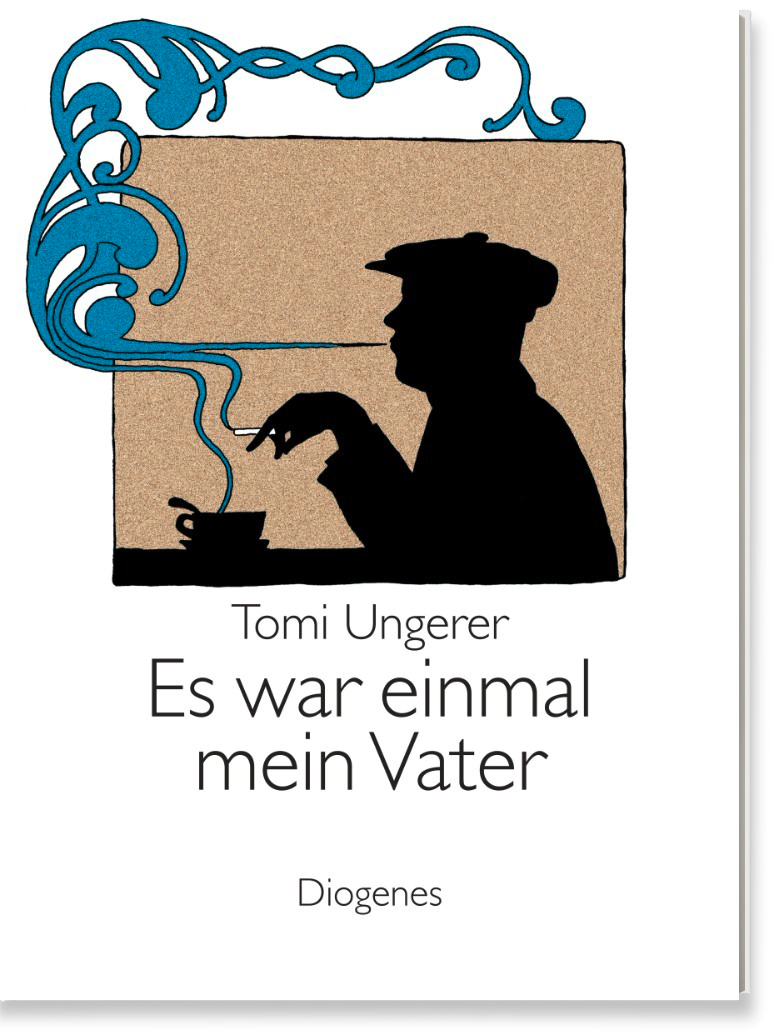 From Father to Son

Published by Diogenes as Es war einmal mein Vater
Original Title: De père en fils
At the age of four, Tomi Ungerer loses his father Theo, maker of the clock at Strasburg Cathedral and multi-talented artist. Decades later, Tomi begins his search for this enigmatic father. He follows the Ungerers' long tradition of clockmaking back to his great-grandparents, and in the correspondence between his own parents, stumbles upon the traces of a passionate love story which is to become the central theme of the book. Above all, he discovers in his father a sensitive and multi-faceted artist, whose work is so similar to his own that it seems as if the father's genius has been directly passed on to the son. Beautifully illustrated with works by father and son, this book is nothing short of a family photo album, and reads like an art book, a pictorial journey into an everlasting Alsace – a work of subtlety, shaped by the childhood memories of the search for a father. This meeting between Tomi-the-son and Theo-the father, which explores the mysterious roots of artistic creation, sheds new light on the art of Tomi Ungerer – art which, in its most glorious elements, draws perpetual inspiration from the lost paradise of childhood.