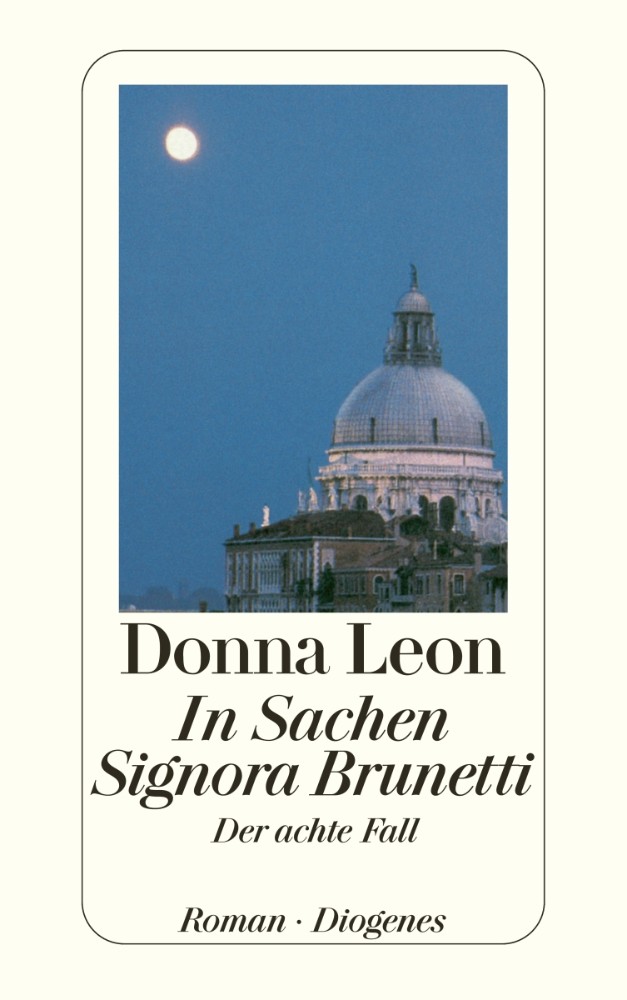 When Paola Brunetti throws a stone through the window of a travel agency in Campo Manin as a protest against sex tourism in the Third World, it is not only the owner of the agency, Mitri, who gets into trouble, but also Paola's own husband. How can the police inspector go about his work protecting the laws of the land when his own wife takes matters into her own hands? The press pester the inspector's wife, and Paola's original aim gets lost along the way. Herself a mother of two children, she wants to draw attention to a situation to which the public turns a blind eye all too often. But did she think about the consequences for Brunetti – to whom she is naturally no less loyal than to her own conscience? A very exciting book about law and justice, civil disobedience, moral conflict and blind violence. Explosive material, and at the same time a fantastic portrait of a marriage: How will Paola and Guido Brunetti manage to iron out their differences?