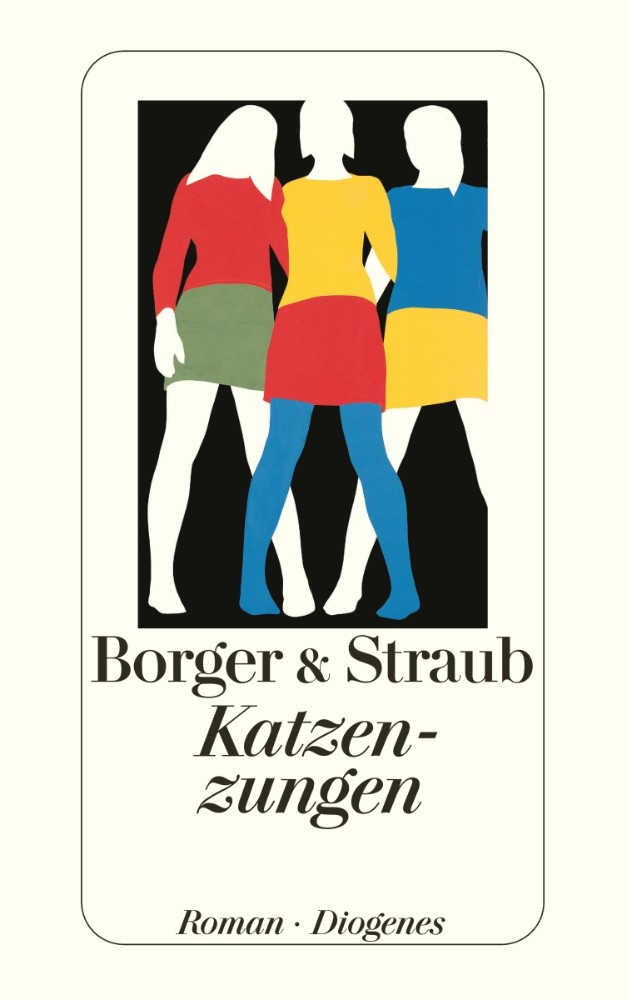 Published by Diogenes as Katzenzungen
Original Title: Katzenzungen
Really, it was supposed to be a carefree jubilee outing. For the tenth time, three women friends in their early forties set out on their short annual excursion, this time to Bruges in Belgium: Dodo, impulsive and energetic, a single parent, frequently in financial difficulties; the beautiful, reserved Claire, who has made a career as a gallery owner in Munich; and the down-to-earth Nora, a mother and the wife of a lawyer, the only one of the three to have stayed where they all come from, in Pinneberg in northern Germany. That is where they grew up together, went to school, passed through adolescence and first love affairs, shared joys and sorrows – and cats' tongues, the symbol of a careless, intensive friendship. But the outing which began so lightly develops into a journey into the past which, as it soon transpires, was nothing like as carefree as it had seemed. Long and carefully guarded secrets come to light, and the much-mooted friendship is sorely tried. Cats' Tongues tells the story of three women who are closely bound up with each other from three different perspectives. Gradually, a picture forms out of the different points of view, a picture that is as multi-faceted as life and the three protagonists themselves – in turn witty, sad, hurtfully callous, and surprisingly loving.