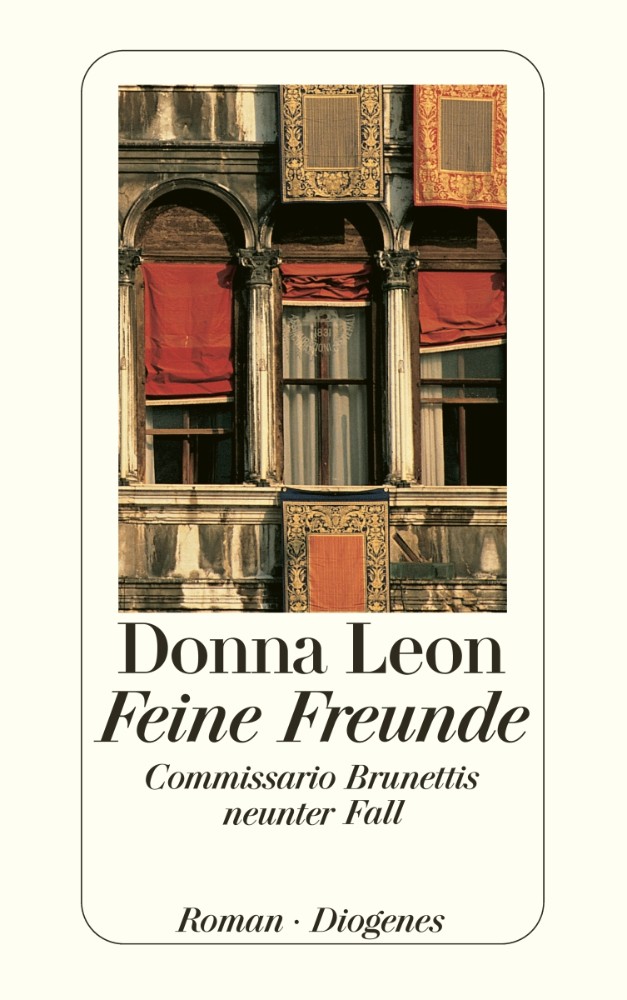 There is a bureaucratic Sword of Damocles hanging over the Brunetti family: when they found their apartment overlooking the roofs of Venice as a newly married couple twenty years ago, Paula had been pregnant, and they did not ask too many questions. And now, suddenly, an official from the land registry office, Franco Rossi, is standing on the doorstep with questions about building permits and other documents. But Brunetti is not fooled by the forest of small print and soon recognises an abyss of contradictions. It is not long before he starts investigating – and not only in his own interests: the man from the land registry office is killed in a fall from a scaffolding, and a telephone number in his wallet leads to a lawyer who is shot dead in the bright light of day. Drugs, usury, corruption: surrounded by organised crime, Brunetti is so angry at his own impotence that he reverts to unusual measures.