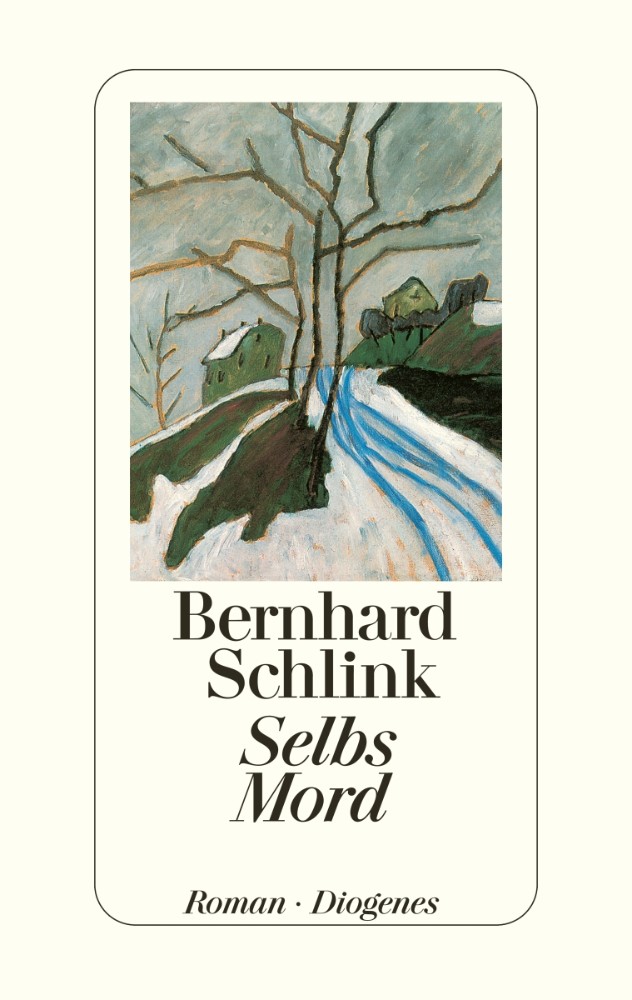 Published by Diogenes as Selbs Mord
Original Title:
Selb's girlfriend Brigitte thinks it is about time he realises that he is getting older. That she feels the seventy-year-old loner is still far too restless and independent. His friends all are going into retirement. It is hardly worthwhile keeping on the office for the few jobs that still come in - even Selb realises this. But one snowy February night he helps pull a Mercedes out of the ditch, and all at once he is saddled with a strange job. A job which really cannot interest the customer, the heir to an old-established Schwetzinger private bank and recently also owner of a bank in Cottbus. A job that does not really interest Selb either, but in which he becomes more and more deeply entangled. The trail of money leads him from the west to the east, from one defeat of eastern Germany after the collapse of communism to another, and finally to the question of whether he hasn't taken on too much in his old age. An exciting crime novel from the recent German-German past. And food for thought about growing older.