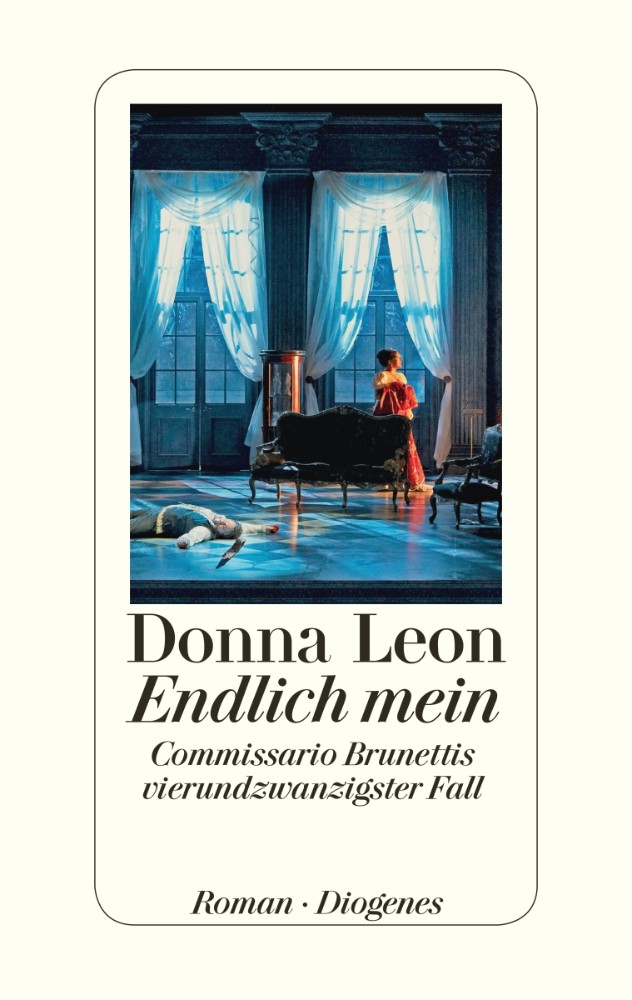 In Death at La Fenice, the first novel in her beloved series, Donna Leon introduced readers to the glamorous and cutthroat world of opera and one of Italy’s finest living sopranos, Flavia Petrelli. Now, in Falling in Love, Flavia has returned to Venice to sing the lead in Tosca. One night after a performance, Flavia finds her dressing room full of yellow roses—too many roses. An anonymous fan has been showering Flavia with gifts in London, St. Petersburg, Amsterdam, and now, Venice. Flavia confesses to Brunetti her alarm at these excessive displays of adoration, and when a talented young Venetian singer who has caught Flavia’s attention is savagely attacked, Brunetti begins to think that Flavia’s fears are justified in ways neither of them imagined. He must enter in the psyche of an obsessive fan before Flavia, or anyone else, comes to harm.