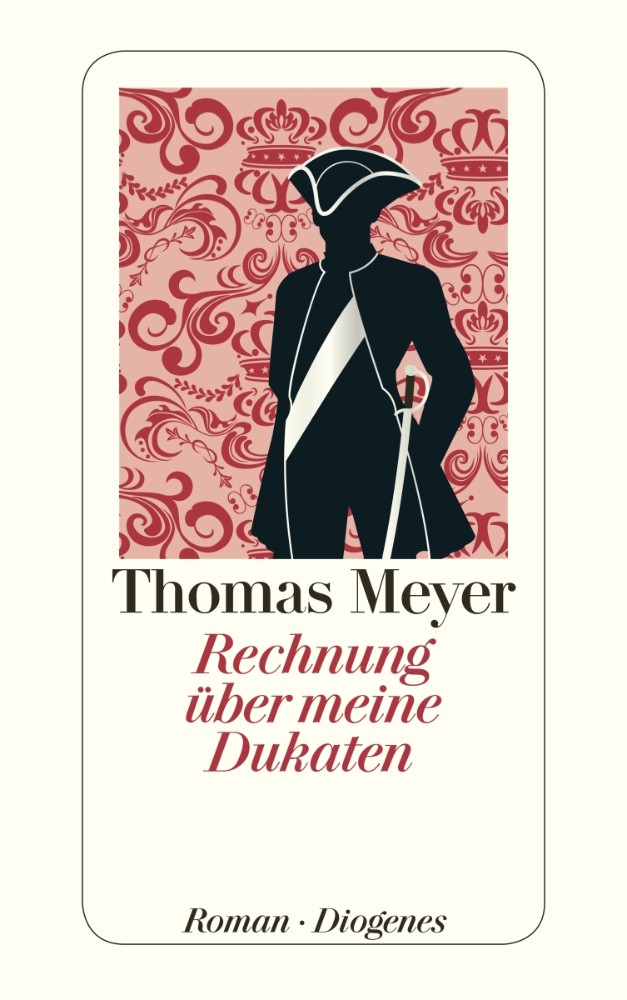 The King Was in His Counting House

A highly amusing historical novel about the legendary personal guard of the Prussian Soldier King Frederick William I – the Potsdam Giants.

By the author of the surprise hit and longseller Wolkenbruch’s Weird and Wonderful Journey into the Arms of a Shiksa.

Prussia, 1716. Eccentric King Frederick William I spends exorbitant amounts on the Potsdam Giants, his personal guard of gigantic men, who were recruited by force or even kidnapped from abroad. That is what happens to the young peasant Gerlach, who the king declares his new favourite. But Betje, a tall pastry-baker’s daughter, takes a fancy to the exotic giant, too. While she is wondering how to get close to him, the king decides it will be cheaper to breed his own tall army, and Betje suddenly finds herself in Gerlach’s chamber on official business. But there are two or three things the king has not taken into account – including the indomitable rage of the Norwegian giant Henrikson . . .

»A wonderfully upbeat novel, peopled with eccentric characters you cannot help but fall in love with.«

»A wonderfully upbeat novel, peopled with eccentric characters you cannot help but fall in love with.«