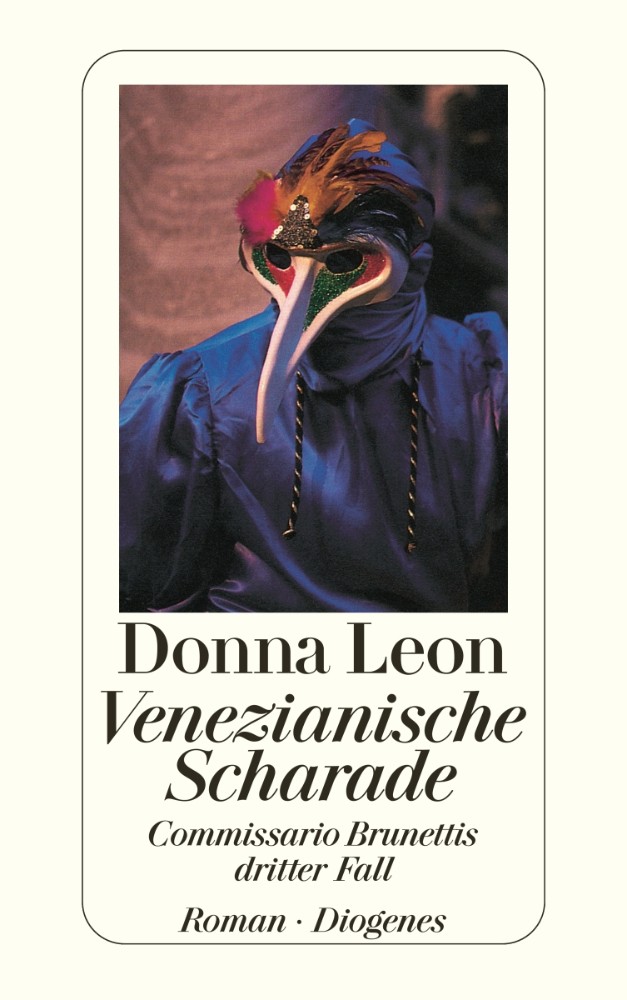 Really, Brunetti had intended to go to the mountains with his family instead of spending August under the scorching Venetian sun. But then the body of a man in female clothing is found by the slaughterhouse near Mestre. A transvestite? He'll have had a quarrel with one of his »customers«, is the generally held opinion, even among some members of the police force. But Brunetti, as honest and upright as it is possible to be in Italy, takes a closer look. Was the dead man really part of the transvestite and prostitution scene? During his investigations in a milieu which is probably relatively unknown among most readers and thus all the more exciting, the Commissario learns to be less hasty with his judgements than most average, upright citizens, and he becomes increasingly suspicious about the true activities of the allegedly worthy institution known as the Lega della Moralità. In this book, Donna Leon exposes a particularly spectacular case of double moral standards and some highly topical instances of political corruption. Rarely have sex and crime been linked with such seemingly impeccable morality. A brilliant, elegantly written detective novel with a highly ingenious plot and a compelling atmosphere.