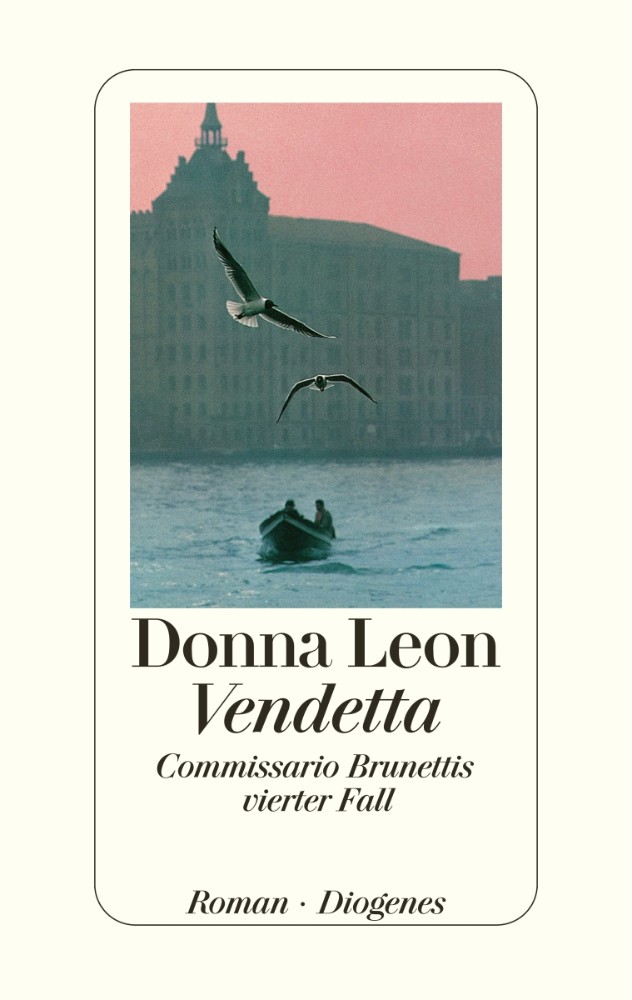 Who makes telephone calls to Eastern Europe, Ecuador and Thailand from a bar in the industrial suburb of Mestre on the outskirts of Venice? And why do some of the numbers he dialled appear without names in the address books of two men who die within a week of each other? Questions which would never have been asked if eight Romanian women who were being smuggled into Italy had not been killed. Shortly afterwards, the body of a lawyer who moved in influential circles of bankers and industrialists was found. Accident after accident, and with no apparent connection. But Commissario Brunetti's circle of connections stand him in good stead. His daughter Chiara, and the secretary of Brunetti's boss are only too glad to help Brunetti when it is a matter of tracking down shady characters and putting a stop to the perpetrators of crimes against innocent victims. Death and Judgment is both vivid and sensitive, endowed with an unparalleled humanity and warmth.