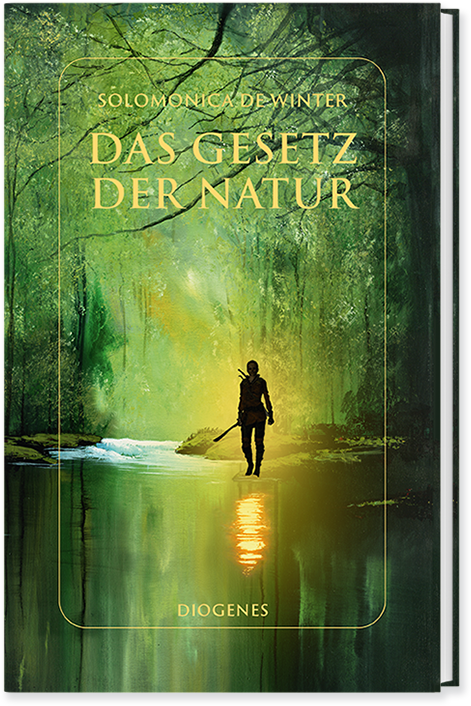 In the New World, people live according to the Natural Law. The world as we know it, does no longer exist and the remaining population is now divided into four tribes. Gaia Marinos is an outcast living in the woods. When she gets captured by one of the tribes, she is saved only by her ability to read. Yet the tribe members have a plan for her. Gaia’s mission to track down the last remaining books on Earth is jeopardised, and she has to decide: how far is she willing to go?

»And all that began, began in the wild, lest you wish to never know.«
Solomonica de Winter