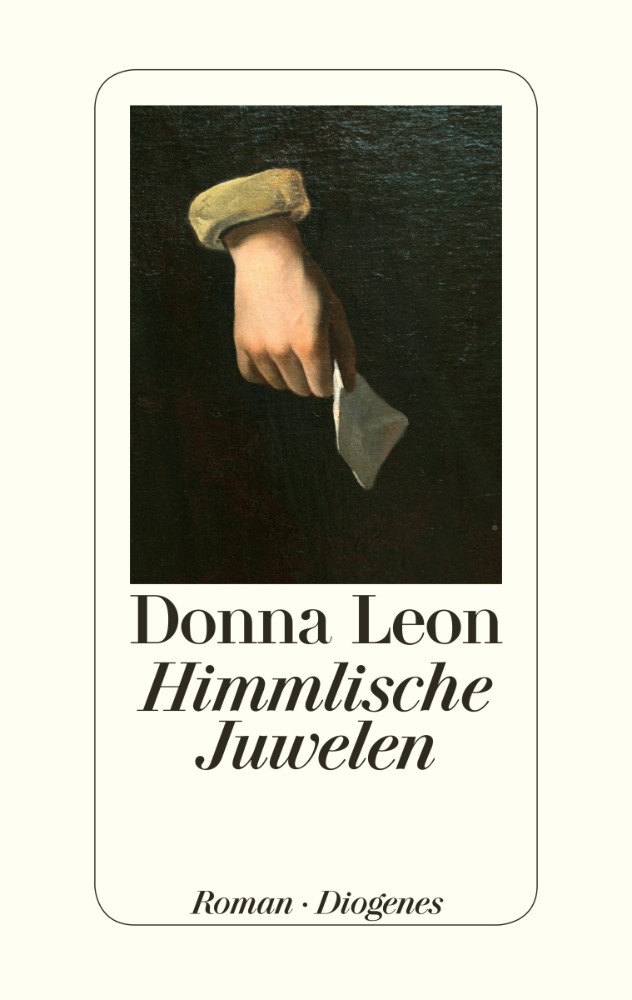 The Jewels of Paradise

Published by Diogenes as Himmlische Juwelen
Original Title: The Jewels of Paradise
Caterina Pellegrini, a musicologist, is, like many Italian professionals today, lacking a permanent, secure job. Thus she gladly accepts a research position at the Italian-German Foundation in Venice. The job she discovers, however, is different from the one she was promised: two greedy cousins hope that her examination of the documents of a long-dead ancestor will determine which of them is to inherit his possessions. The documents are kept in two ancient chests: Caterina is the only person with access to them. The ancestor – both a composer and a Vatican diplomat – conducted important missions for various German courts. But it was his music that made him immortal. Caterina passes between the Marciana Library in Piazza San Marco and the Foundation as more details are revealed. Was the composer somehow complicit with the most famous murder case of the era? And what does the elegant lawyer Moretti, who seems to be working for the two men who seek possession of the documents, have to do with it all?