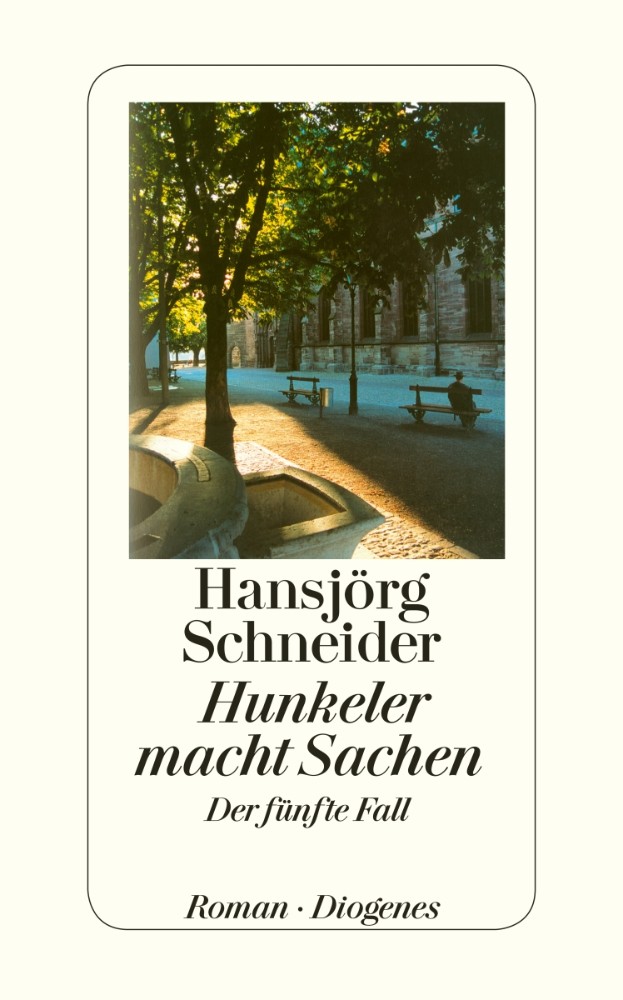 In his fifth case, Hunkeler is probing deep into Switzerland’s past. It’s the end of October and the city of Basel is as grey and wet as December. With his girlfriend Hedwig away in Paris for three months, Inspector Peter Hunkeler is back in his smoke-filled Swiss Milchhüsli nursing a few after work beers. It’s already the early hours of the morning when he sees old Hardy on his way home. Hunkeler sits down next to him and smokes a cigarette. But Hardy, usually so eager to chat, stays uncharacteristically silent. His throat is just a gaping wound. The media and city police are in agreement: a band of Albanian smugglers are behind the murder. But that’s too easy for Hunkeler, who decides to follow a hot lead using his own methods – and is promptly suspended. He clears out his office and puts his faith in his unmistakeable psychological intuition. It leads him to Basel’s red light district and to the dark, unknown depths of Swiss history.