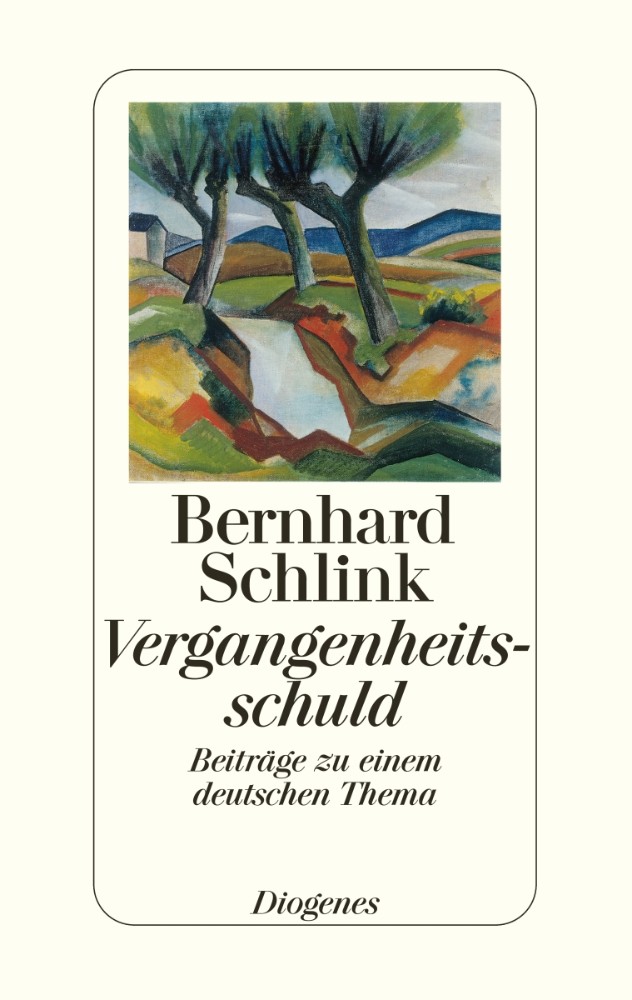 Guilt of the Past

Essays
Published by Diogenes as Vergangenheitsschuld
Original Title: . Essays
These essays examine the collective guilt of the war and post-war generation, its confrontation with National Socialism and its consequences, the role played by law in coming to terms with a guilt-ridden past and the possibility of forgiveness and reconciliation. They are the result of the author's confrontation during the last two decades with the experiences and entanglements of his own generation and from encounters with friends, colleagues and students from the newly-formed German states, where the author began teaching at the Humboldt University of Berlin in the year the Wall fell. These essays represent a theoretical yet readily accessible exposé of the constant thematic thread of Bernhard Schlink's literary oeuvre.