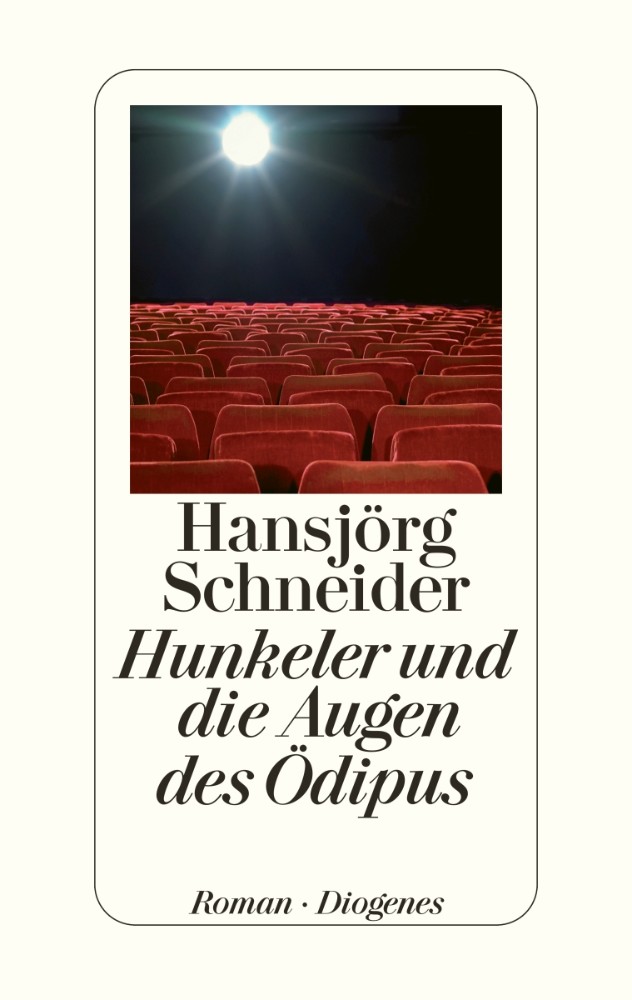 Hunkeler and the Eyes of Oedipus

Hunkeler's 8th Case
Published by Diogenes as Hunkeler und die Augen des Ödipus
Original Title: Hunkeler und die Augen des Ödipus. Hunkeler's 8th Case
Where is the theatre director Bernhard Vetter? His houseboat was found abandoned by the dam of the town of Märkt, but there is no sign of the man himself. And this several days after a performance of ›Oedipus the King‹ in Basel caused a real stir – so much so that a high society lady knocked out two of the director's teeth with her garnet ring. The press are in a frenzy of speculation: could the director be lying at the bottom of the Rhine? Is this the bourgeoisie's revenge on this uncompromising man of the theatre? Peter Hunkeler, detective inspector from the Basel Criminal Investigation Department, has only six weeks left until he retires. But is he ready to leave the stage? With mixed feelings he steps into the theatre milieu of which he himself had been part as a young man. He comes across old acquaintances, each with a score to settle with the theatre director. And finds himself in the enigmatic twilight world of Basel's Rhine harbour, in that no man's land between Switzerland, Germany and France where quite other powers hold sway.