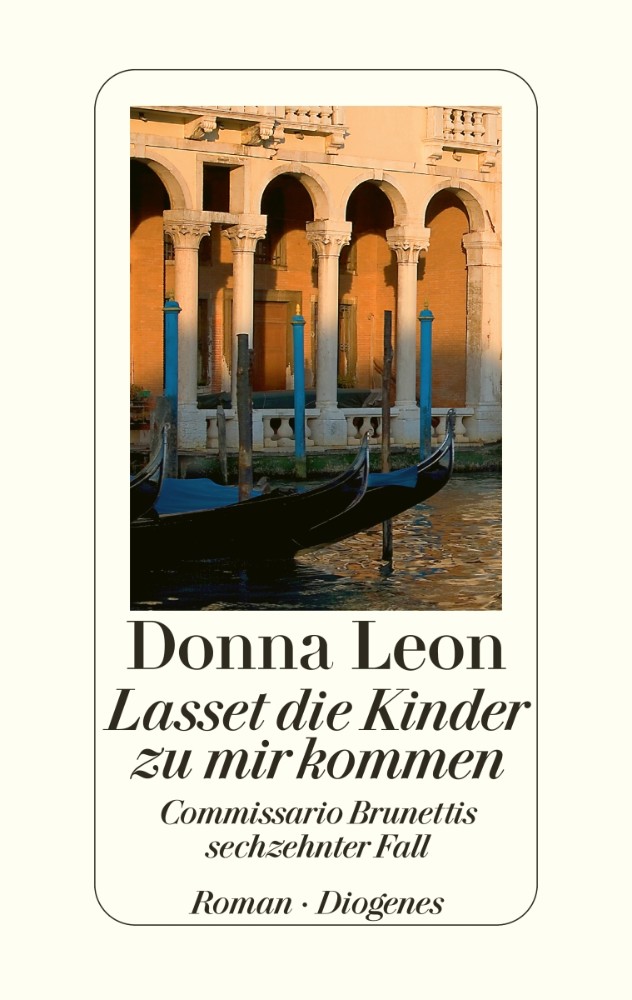 Doctor Gustavo Pedrolli was still overjoyed in the evening. His adopted son Alfredo called him papà for the first time. Just a few hours later, armed men break into his apartment, beat Pedrolli down, and take the baby into their power. These are not kidnappers, but rather a special commando unit from the carabinieri. But why did Capitano Marvilli and his masked troops exercise such brutal force during their nocturnal razzia? When Commissario Brunetti is called in the middle of the night to the Ospedale Civile to take testimony from the pediatrician, who was beaten badly by one of the carabinieri, his questions remain hanging. Doctor Pedrolli is in a state of shock and has lost his ability to speak. Financial blessings and retribution, the blessings of children and the unfulfilled wish to have children: The family man Brunetti faces some hard decisions.