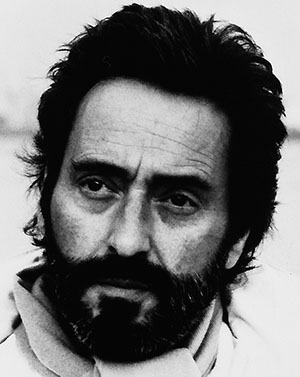 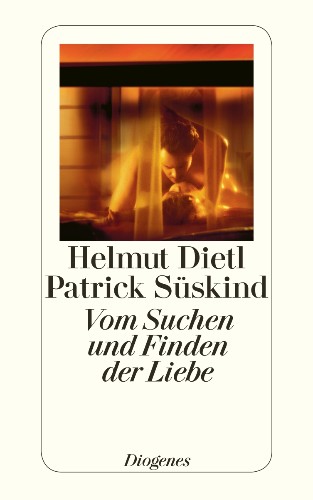 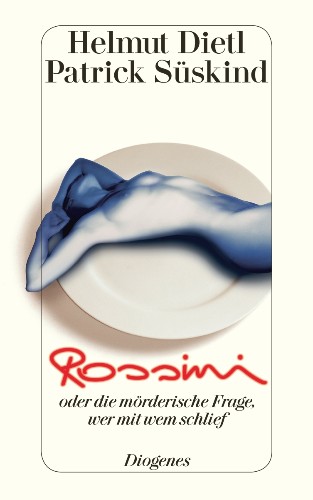 Looking for Love, Finding Love
Rossini – Or the Deadly Question of Who Slept With Whom