Yorn was born Jürgen Michaelsen in Bremen in 1935 and signed up as an assistant to Christian Dior in Paris at a tender age. It was Dior who gave him the name Yorn, much easier for French people to pronounce, and he has worked under this ›nom de plume‹ ever since. After his early years with Christian Dior and Madame Grès, he soon founded his own label, with a studio directly on the Champs-Élysées. His designs quickly conquered German hearts. These days, Yorn divides his time between Paris, Provence and Monte Carlo. 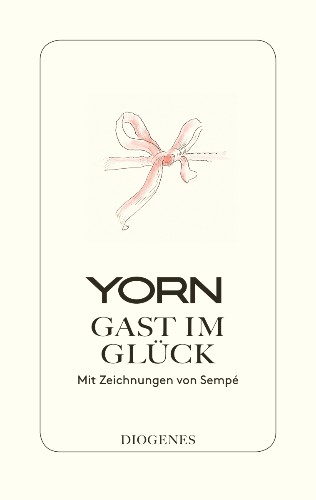