Micha Lewinsky, born in Kassel in 1972, is a screenwriter and film director, with projects including The Friend (›Swiss Film Prize‹), Will You Marry Us? and One-Way to Moscow. He also produced Earworms, catchy songs for children that have found their way into virtually every Swiss child’s room. Lewinsky is currently working on a new feature film. He lives in Zurich with his two children. 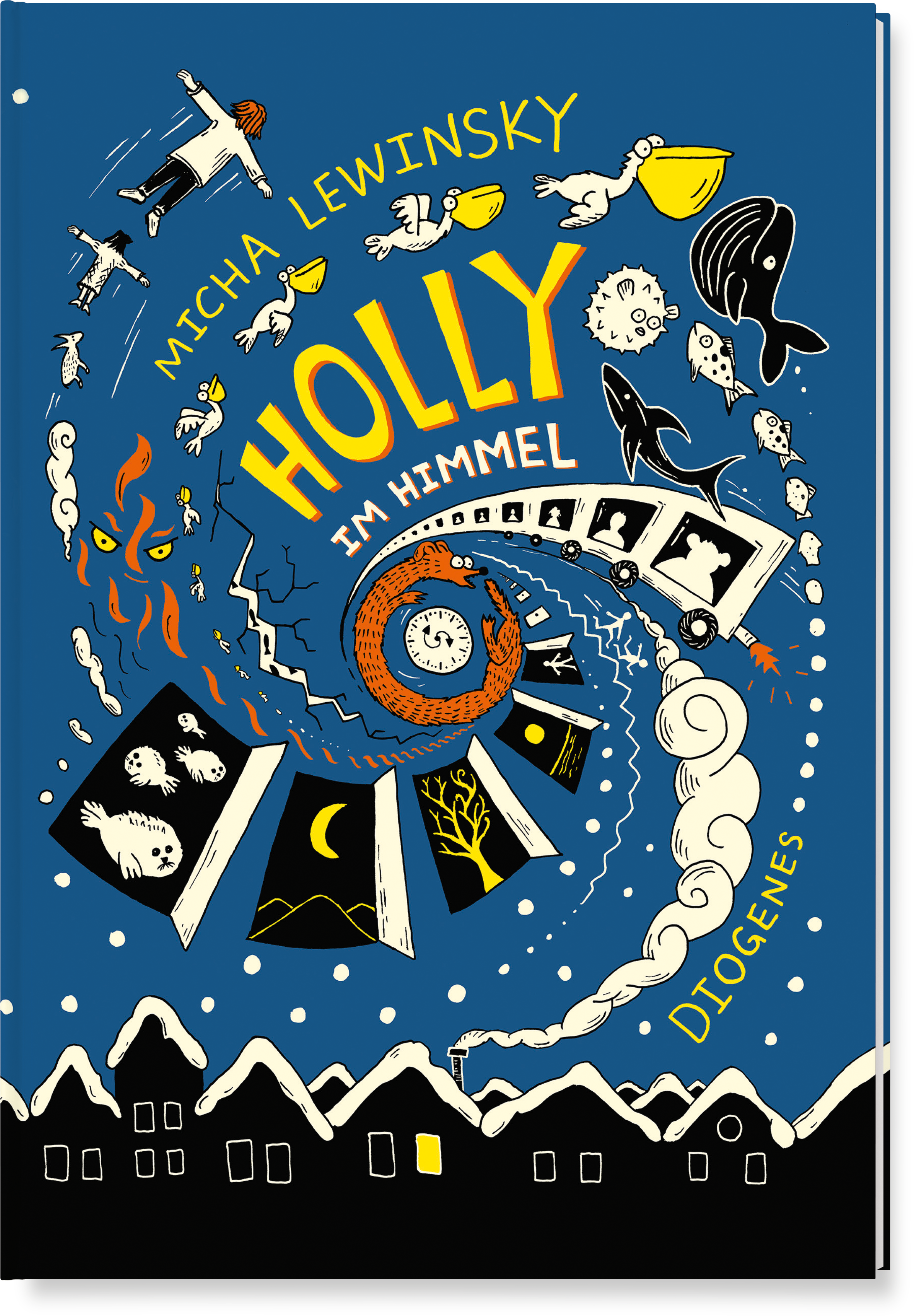 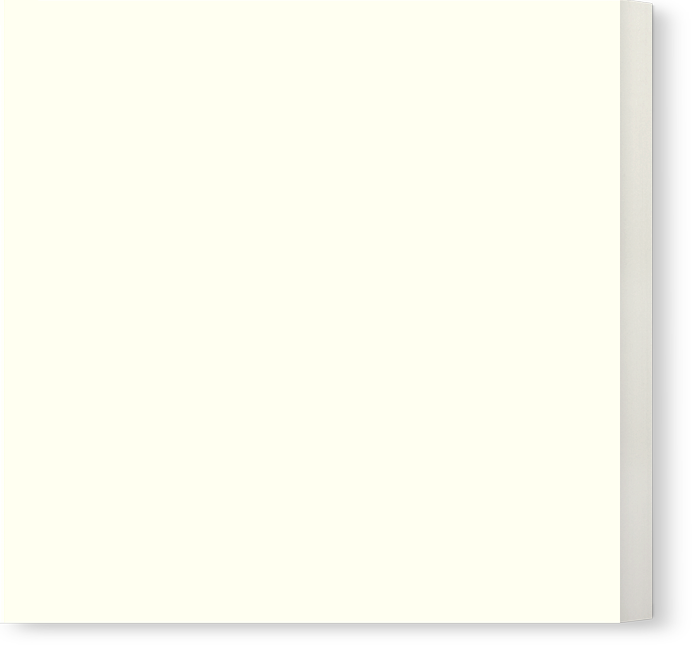 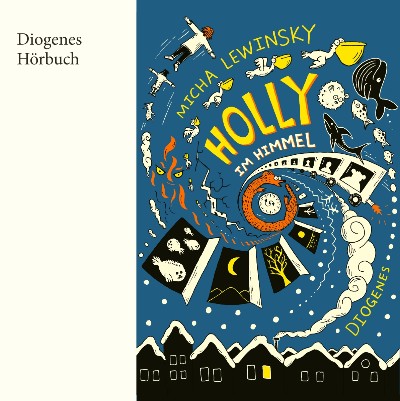