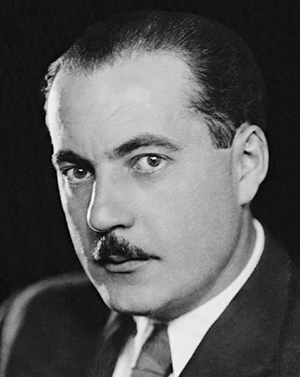 János Székely (1901 - 1958) was born in Budapest and moved to Berlin at the age of eighteen to escape the Horthy regime. He wrote numerous screenplays for silent movie stars such as Brigitte Helm, Willy Fritsch and Marlene Dietrich. In 1934 Ernst Lubitsch invited him to work in Hollywood and Székely finally emigrated in 1938. Under the pen name John S. Toldy he was awarded the 1940 ›Academy Award for Best Story‹ for Arise, My Love.
Persecuted again during the McCarthy era, he lived in Mexico with his wife and daughter for several years, before accepting an offer from DEFA in East Berlin in 1957, where he died in a year later. 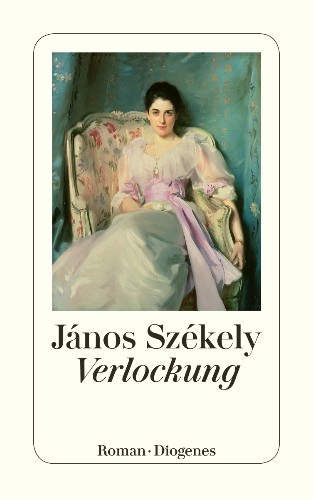