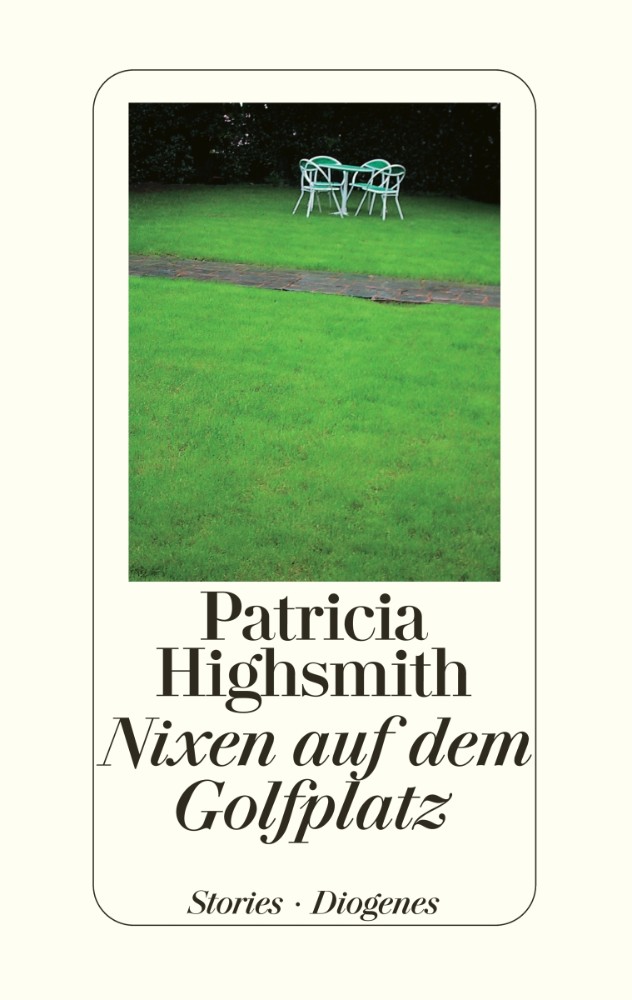 Mermaids on the Golf Course and Other Stories

Published by Diogenes as Nixen auf dem Golfplatz
Original Title: Mermaids on the Golfcourse
Again and again the President's advisor has to recount the assassination attempt, how he saved the President's life by using his own body as a human shield. Today he finally feels well enough to »chase after mermaids on the golf course.« But the metaphor does not work, and because it does not work, it proves to be fatal. Andrew Spatz saw the young boy just a moment ago. Then the shimmering heat of midday and Andrew's feverish dreams are interrupted by a shot… from nowhere? The police say it came from Andrew's room. Ten stories from the years 1982 to 1985, about modern people in danger, about lost youths, unrequited lovers and middle-aged women and men making one last effort at happiness... Close-ups of souls that have lost their balance and who, in the midst of the crisis, acquire undreamed of (and often fatal) powers or, very seldom, sprout saviour's wings.