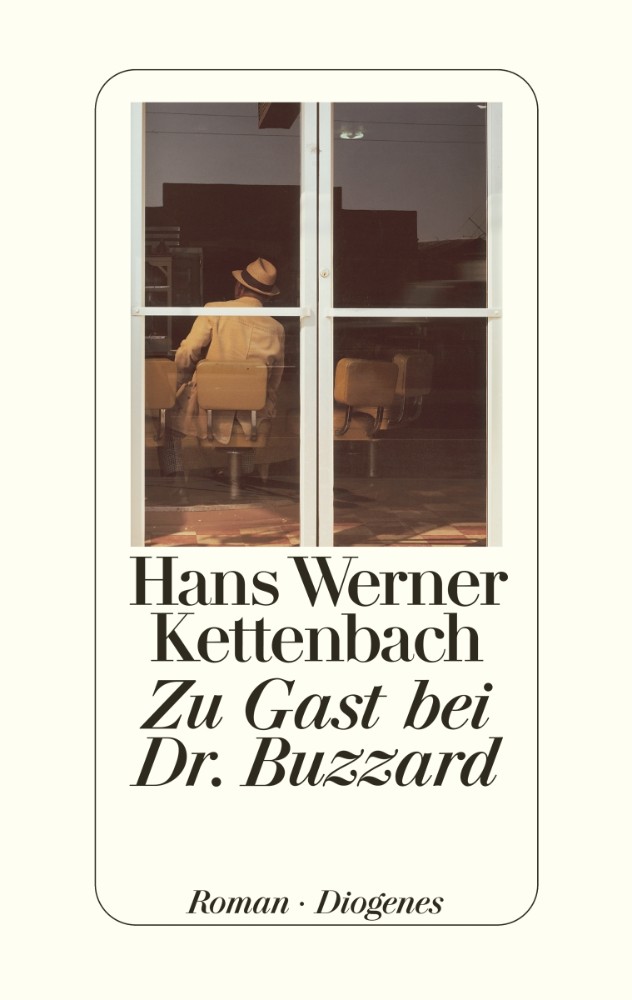 A Visit to Dr. Buzzard

Published by Diogenes as Zu Gast bei Dr. Buzzard
Original Title: Zu Gast bei Dr. Buzzard
The moment Lilly Hanebeck entered the small auditorium, Hans Schumann knew that something had happened. A German architect, Schumann is about to give a speech at a symposium in Savannah, Georgia. Lilly Hanebeck is not his wife, but that of his friend Roland. From this moment on Roland and Schumann's fiancée, Charlotte, disappear without trace – in America's most haunted city. Two couples intertwining, a major international contract worth millions, a city set against a backdrop of exotic flora and old haunted houses, enchanted love and black magic in the heart of Voodoo country, the dark side of American history – a host of ingredients that completely bewilder the imagination, and more, of the established architect Schumann. ›A Visit to Dr. Buzzard‹ is a rollercoaster ride of emotions and speculation, a subtropical midsummer night's dream for the 21st century.