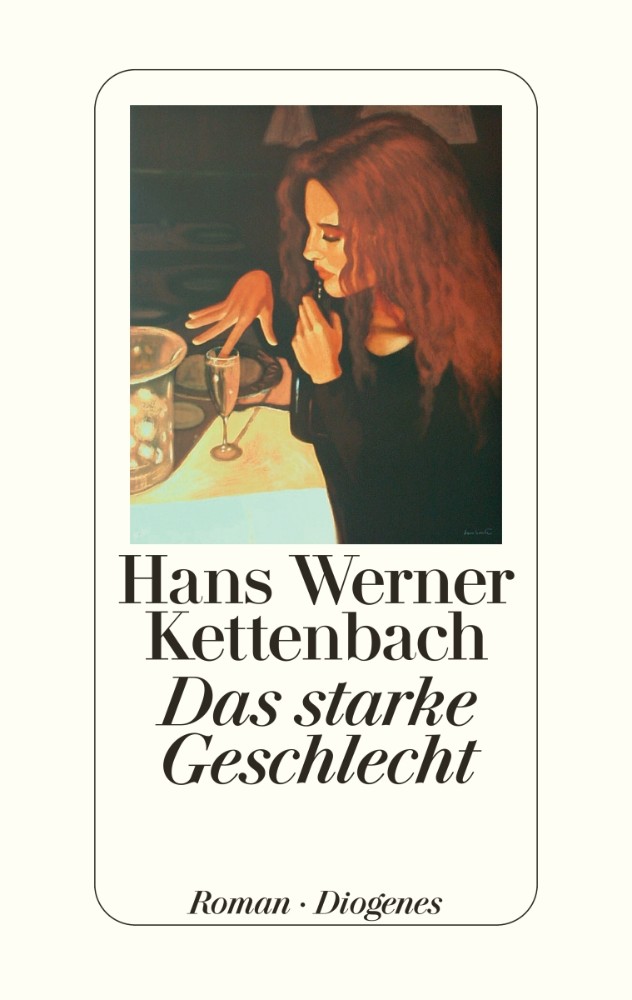 29-year-old solicitor Alexander Zabel realises too late what he has let himself in for with this client: Herbert Klofft, in his late seventies, founder and owner of »Klofft Valves« is an autocrat, despot and macho. Now bound to a wheelchair, he has fired a young top employee without notice or compensation – an entirely justified move, as he sees it; completely unacceptable in the eyes of his former employee who was also his mistress and who is intent on suing Klofft for damages. An act of personal revenge, agrees Klofft's wife Cilly, an attractive woman in her seventies with a still rather active sex life. Zabel not only sees a lawsuit coming, in which the other party has the better cards in any case, but he is also beginning to understand that he is dealing with a client belligerent enough to manipulate the evidence if necessary. And he is faced with a wife who makes good use of her still considerable erotic charm to beguile the young man.

Fact sheet PDF Contact us Share
»Kettenbach succeeds in finding a tragicomical balance between pallation and distance and therefore turns his book into one with quality and literary style.«
Kölner Stadt-Anzeiger
→ Hans Werner Kettenbach