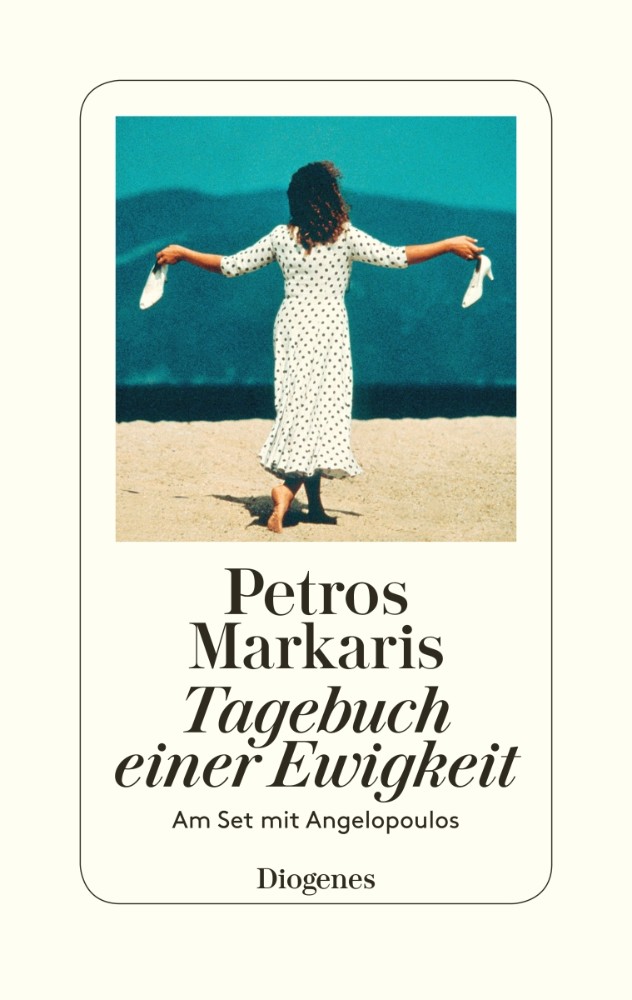 Diary of an Eternity

This insight into the making of the film Eternity and a Day (winner of the ›Palme d’Or‹ at the Cannes Film Festival, 1998) reveals a whole new side to the crime writer Petros Markaris.

Featuring photos from the film set.

»I have no idea how to write a screenplay.«
»Don’t worry,« Theo said, »I’ll show you.«
From then on, we were inseparable.

On the inspiring friendship between the writer Petros Markaris and director Theo Angelopoulos.

Petros Markaris is known for his fast-paced crime fiction, Theo Angelopoulos for his epic auteur films. Together, the two men wrote the screenplay for one of Europe’s most important films, Eternity and a Day. The dialogue between them shows the interplay of humour and the serious side in the creative process – and how literature and great cinema come about.


World rights are handled by Diogenes
(except Greek and Turkish rights)

»Petros Markaris’s diary can now become an eternal resource for those keen to discover how his films are structured and composed, as well as being a delightful read and the year’s most unique book on Greece.«