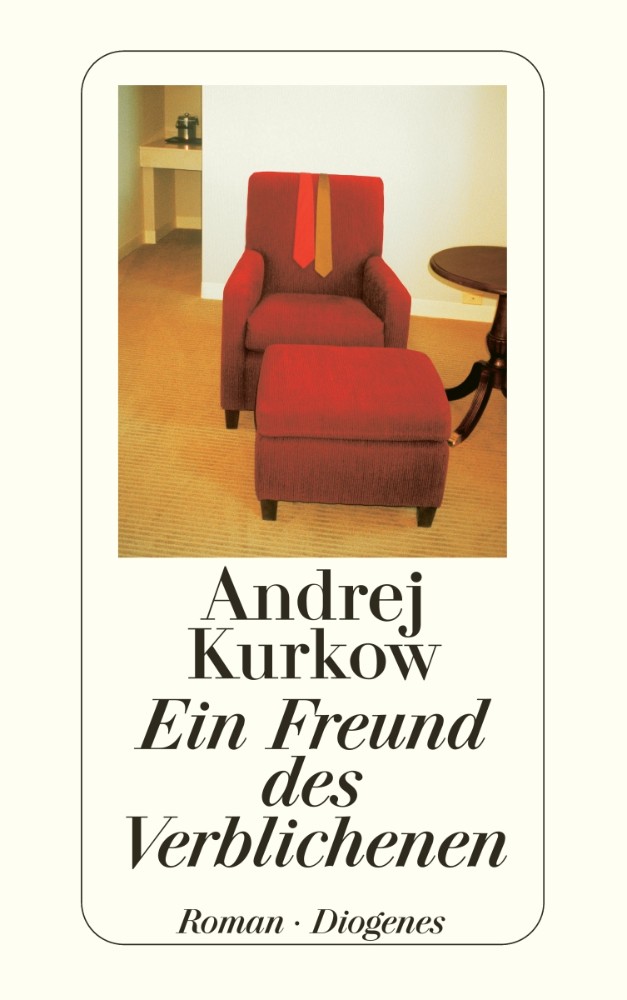 A Matter of Death and Life

To Tolja, life is no longer worth living: his wife is being unfaithful to him. Tolja would really like to kill himself, but he can't bring himself to do it. Then he meets Dima, a former classmate who works in a kiosk where spirits are sold. They drink to their old friendship and tell each other about their lives, and Tolja asks Dima casually whether he knows anyone who could carry out a »very special mission«. Dima, who believes that Tolja wants to kill his wife's lover, promises to help. He knows a man called Kostja who is out of work and has just become a father, and who needs money so urgently that he will organise just about anything. All Tolja has to do is to put a photo and the necessary information about where to find the person in question into an envelope. Tolja does as he is told and goes to his favourite café to wait for the killer. But evening comes and the killer has still not turned up. Tolja, now drunk, goes home, and on the way he picks up a young prostitute with whom he spends the night and the following day. Next day, the young woman insists that Tolja calls her by her real name, Lena, and refuses to take money from him. Suddenly, Tolja no longer wants to die ... but the mission is already under way.


World rights are handled by Diogenes
(except Russian and Ukrainian)