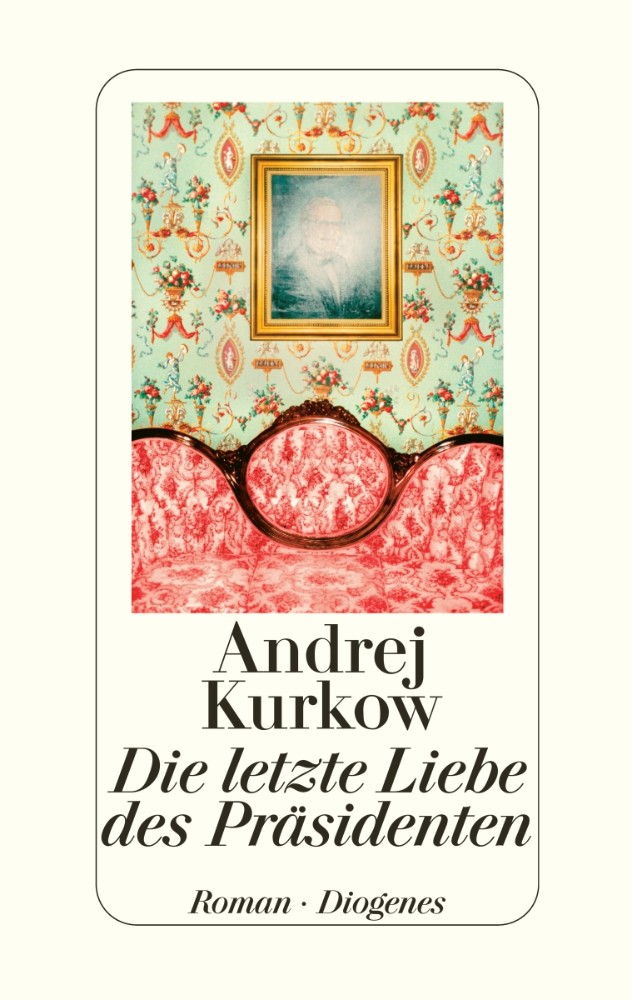 What would actually drive someone to become president? Sergey Stepanovitch, Ukrainian President in the year 2013, is not interested in money or power. The most luxurious treat he allows himself is a warm bath at midnight with a glass of champagne, enjoying the view from his window: a Russian Orthodox church with a quaint onion dome, on which the snow is gently falling … Sergey Stepanovitch has reached the most powerful point in his life. Born to a family of limited means, he got to know just the right sort of people before the fall of Communism - people who would later help him in becoming a successful businessman. But his luck runs out: his children die at birth. His wife falls into a profound depression and in desperation, she commits suicide. Stepanovitch decides to become a politician - after all, he is already lonely. He works day and night, trying to forget his pain, and makes it all the way to president. But the parliament is a hotbed of intrigue, and it is increasingly difficult to decide who is acting in whose interest. Is there anyone at all in whom he can still trust?


World rights are handled by Diogenes
(except Russian and Ukrainian)