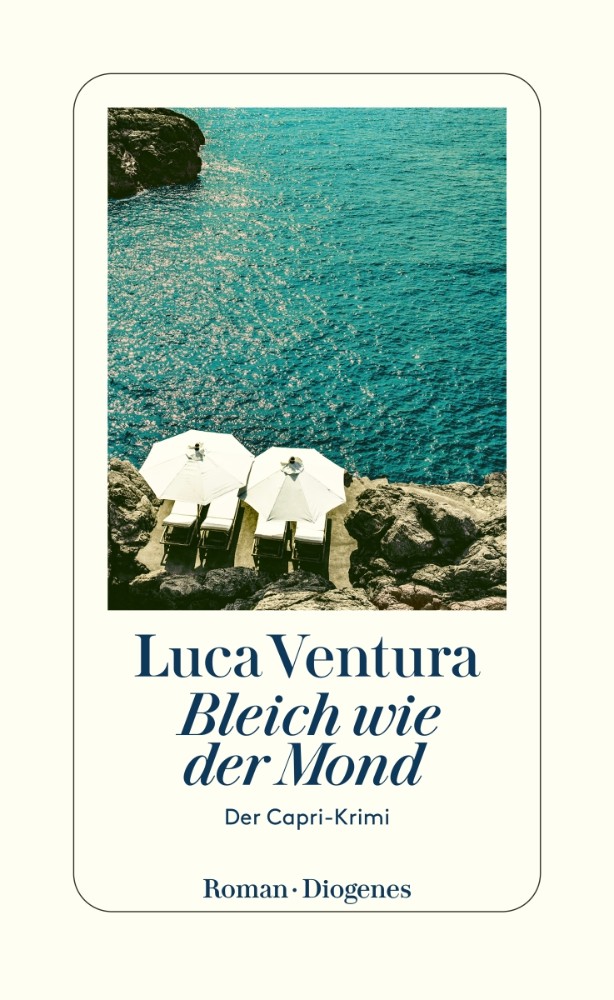 Pale as the Moon

Only last night he was roaming the island, savouring the aroma of pine trees and revelling in the news he’d just received. But now he’s lying dead in a tub at his dairy.

Nino Castaldo was famous for his hand pulled mozzarella, made from pure buffalo milk. Yet nobody realised the struggles he was having with the family business and animal-rights campaigners. But in the bright spring light of Capri, Enrico Rizzi and Antonia Cirillo gradually uncover his secrets.