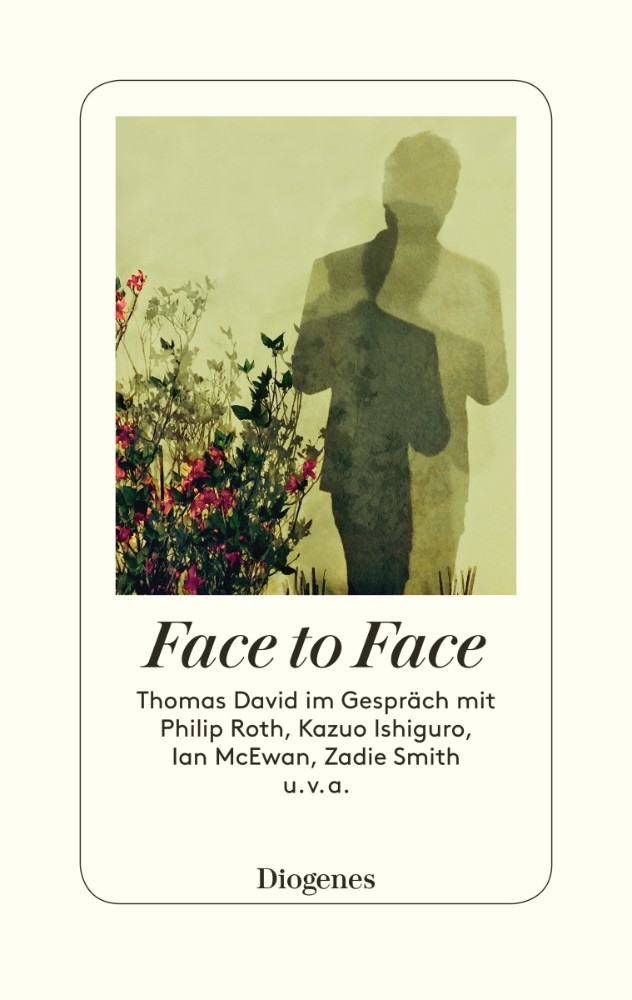 Interviews are an art form in and of themselves – the German journalist Thomas David talks in depth with the great figures of English-language literature of the past twenty years.

Featuring a foreword by Graham Swift.

Thomas David has been in a continuing conversation with contemporary writers since the mid-1990s. He has interviewed big names on individual novels, their writing practice and the social and political subjects of their times. The result is a book on what is essential, not just in writing but also in life.

»Thomas David is a good and gifted companion of writers and an astute listener to them.«