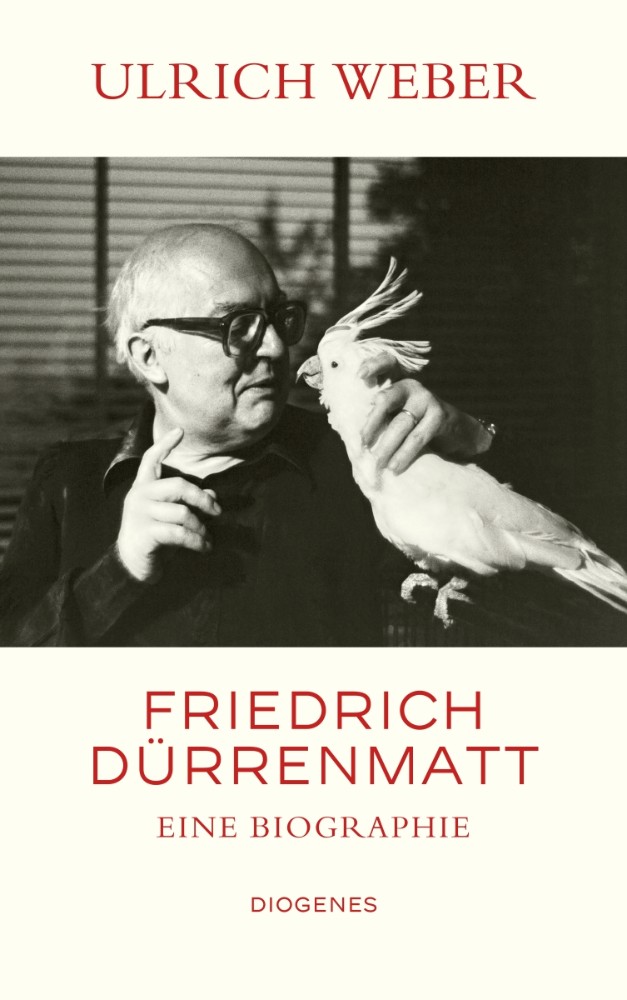 A true humanist, his thematic roots reached back to Antiquity, his speculative scientific and philosophical mind many decades into the future. The book gives a portrait of the young artist coming into his own, when he is propulsed into fame by his very first comedy (It Is Written) just after World War II.

Ulrich Weber tells the story of Dürrenmatt’s life (including his love of astronomy, physics, painting, football and dogs), the genesis of his works and of the cosmic mind, whose probing questions accompany us well into the 21st century.

»Perfectly timed to coincide with the 100th anniversary, on 5 January 2021, of Friedrich Dürrenmatt’s birth, Ulrich Weber presents this comprehensive biography, addressing all phases of the writer’s life and work.«