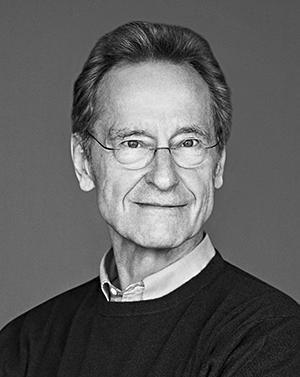 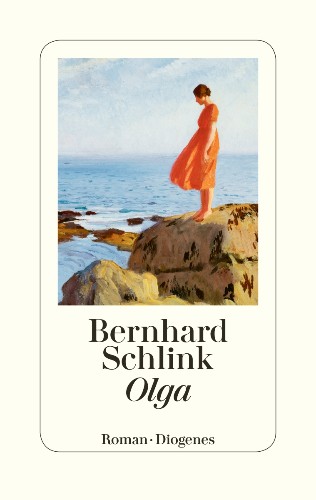 Bernhard Schlink’s Olga to be published by HarperVia

We have sold US rights of Bernhard Schlink’s Olga to HarperVia, who are going to publish the book by autumn 2021.

»You should read this novel if you appreciate the power of history. How do we remember each other? As individuals, or as parts of a larger whole?«
Arjun Neil Alim / Evening Standard, London

Andrew Marr on BBC4's Start the Week programme characterizes Bernhard Schlink as »someone whose books are simple to read, but complex in their ideas« and his character Olga as someone whom Virginia Woolf would have »embraced as a natural sister«.

»It makes for a compelling reading experience.«
Malcolm Forbes / The Herald, Glasgow

»Fast-paced and ambitious, this is a work that makes you appreciate the power of history.«
The Week, London

»Spanning from the late 19th century to the turn of the 21st, Olga is a fascinating and unforgettable tale that explores a huge variety of important themes.«
The Publishing Post

Here is the list of foreign rights sold of Olga: