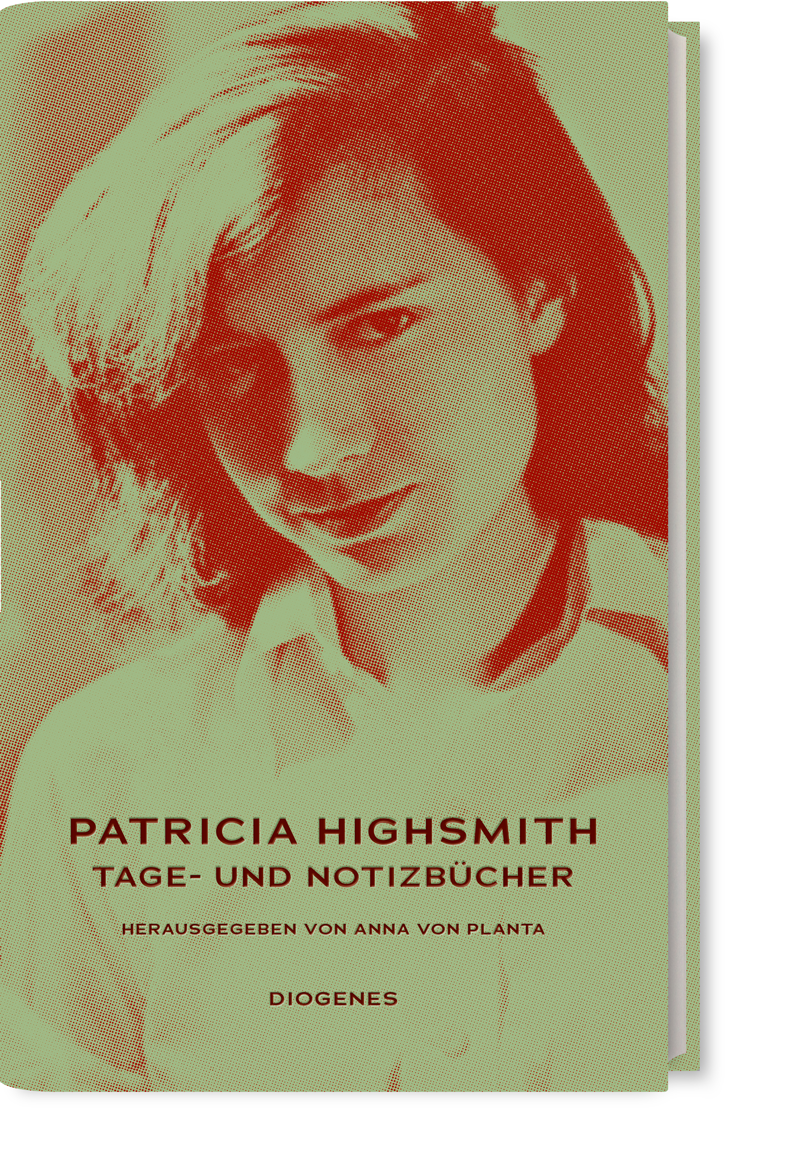 Patricia Highsmith's Her Diaries and Notebooks causes a press buzz

Patricia Highsmith continues to cause a stir in the international press with Her Diaries and Notebooks about to be released in English, French and German. Here are the latest quotes:

US press:
»Patricia Highsmith’s lacerating diaries and notebooks, however, will be seen as one of the great twentieth-century artistic self-portraits.«
Frances Wilson / New York Review of Books, New York

»A quarter century after the death of novelist Highsmith (1921–1995), fans are given a fascinating and unprecedented look into the ‘playground for [her] imagination’ . . . Devotees and historians alike will linger over every morsel.«
Publishers Weekly, New York

»More than 50 years of the novelist’s diaries and notebooks have been assembled in this volume, painstakingly annotated for context by Highsmith’s longtime editor von Planta . . . An exceptional effort . . . Sure to be a resource for future scholars . . . offering a frank and detailed account of a woman and writer coming of age.«
Asa Drake / Library Journal, New York

French press:
»To immerse yourself in her private sphere, which she willingly discloses (she knew her writing would be read and published one day) is breath-taking.«
Alexandra Schwartzbrod / Libération, Paris

»Now, in the year of her 100th birthday – Patricia Highsmith was born on January 19 1921 – a 1000 page volume of her intimate diaries and notebooks (1941-1995) is being released, which allows a close-up look of this astonishing destiny: rule by the passion to write, crowned by success and ground down by disastrous love affairs.«
Josyane Savigneau / Les Echos Week-End, Paris

»And yet, Highsmith’s company, while reading these diaries, is fascinating. It means slipping from the joyous effervescence of a youth spent in Mad Men Manhattan (smoky bars, cocktails, nightly encounters and hidden loves) to misanthropy and disillusion in Switzerland.«
Nelly Kaprièlian / Les Inrockuptibles, Paris

»In these diaries and notebooks, one gets to know unknown sides to the crime writer: the lyrical, ecstatic and aphoristic.«
Tobias Gohlis / Die Zeit, Hamburg

»Reading Patricia Highsmith's diary entries filled me with a joy that goes beyond the thrill of such a literary treasure being published for the first time after almost thirty years.«
Anuschka Roshani / Das Magazin zum Tages-Anzeiger, Zurich

»They offer intimate insights into a writer’s soul – and into her attempt to write a lesbian novel, which she published under a pseudonym in 1952.«
Welt am Sonntag, Berlin

»But her writing owes everything to this attitude: of confronting the world armed with a steel needle.«
Claudia Voigt / Spiegel, Hamburg

»The Highsmith community has been eagerly awaiting this moment: The Diaries and Notebooks are finally being published.«
Linda Stift / Die Presse / Vienna

»This is a fascinating document of cultural history.«
Maike Albath / Deutschlandfunk Kultur, Berlin

»They [the records] testify to the recalcitrant, unrelenting spirit of this great American curmudgeon and gifted crime writer.«
Focus, Berlin

Pre-print extracts from Her Diaries and Notebooks were or are going to be published in The New Yorker, Sunday Times Culture (London), Die Literarische Welt (Berlin), Das Magazin (Zurich). In France, Lire Magazine published a 15-page-long feature on Patricia Highsmith, Zurich daily NZZ and Süddeutsche both dedicated a review to Her Diaries and Notebooks (quotes to follow).

The BBC aired a programme commemorating Patricia Highsmith on the occasion of the publication here:
https://www.bbc.co.uk/programmes/m0010pnm