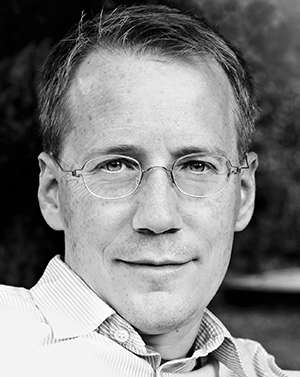 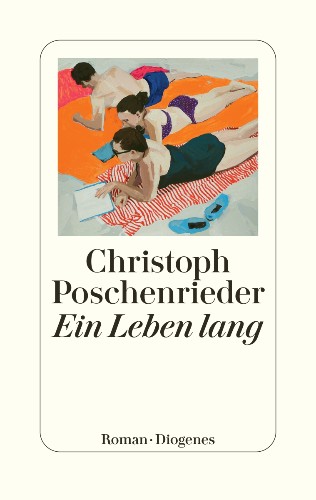 The jury of »Book meets Film« selected Christoph Poschenrieder's For a Lifetime as one of the 12 books with an outstanding potential for a film. In the last few years, »Book meets Film« has become one of the three big networking events between the book and the film industry in Germany. Our colleague Bożena Huser presented For a Lifetime to an audience of producers, directors and script writers. The novel, which Christoph Poschenrieder based on a true crime and trial, is in our opinion the perfect story for a film or series.

A group of childhood friends are just beginning to go their separate ways when one of them is suddenly arrested for murder, charged with killing his uncle out of greed. The turns everything on its head. The accused man’s friends take his side: surely, he cannot – he must not – be a murderer. But fifteen years after the verdict, when a journalist reopens the investigation, loyalties are brought into question once more.