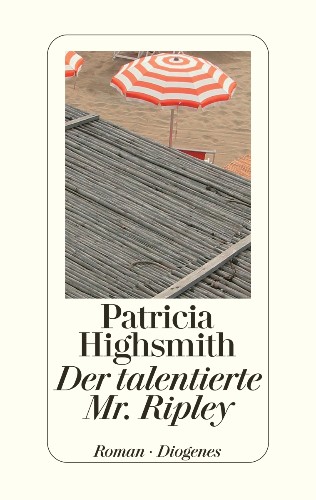 A series adapation of the Ripley books is currently in post-production for American television (to be aired on Showtime). The first season (The Talented Mr. Ripley), scheduled for 2023, consists of eight episodes, with Andrew Scott (Moriarty in Sherlock, the priest in Fleabag) as its main character, Dakota Fanning and Johnny Flynn as Dickie Greenleaf (The Dig). Director and writer for the series, which will eventually adapt all five Ripley novels, is Steven Zaillian (Schindler’s List, Mission:Impossible, The Irishman, The Night Of). Production: Showtime Networks, Endemol Shine North America, Entertainment 360 and Filmrights. Executive Producer: Steven Zaillian, Garrett Basch, Sharon Levy, Guymon Casady, Ben Forkner, Charlie Corwin and Philipp Keel (Diogenes Entertainment GmbH).
We are keeping our fingers crossed that these Highsmith screen versions will match the success of Carol, which premiered in 2015.