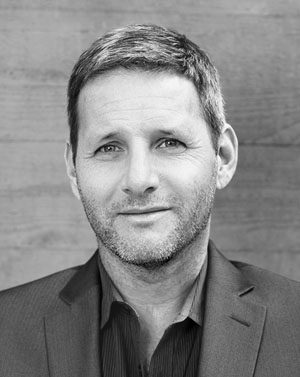 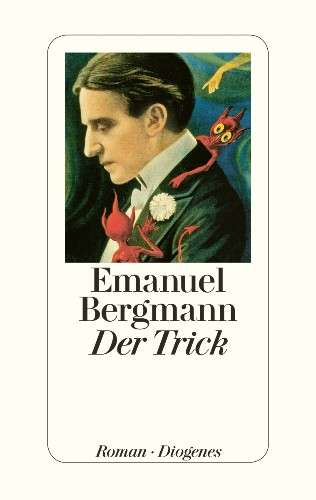 Emanuel Bergmann's debut novel The Trick made it onto the longlist of the ›International Dublin Literary Award‹.

The City of Dublin sponsors the prize, while books are nominated by major international libraries such as the Biblioteques de Barcelona, the Helsinki City Library, the India International Centre Library in New Delhi, the Los Angeles Public Library, the State Library of Victoria in Melbourne or the Zentral- und Landesbibliothek Berlin, to name just a few.

The ›International Dublin Literary Award‹ comes with an honorarium of 100'000 Euros and is therefore one of the highest remunerated prizes for a single literary work. The shortlist will be announced in April, the winner in June.