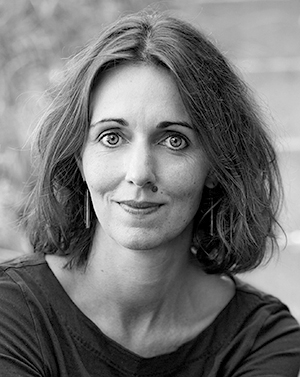 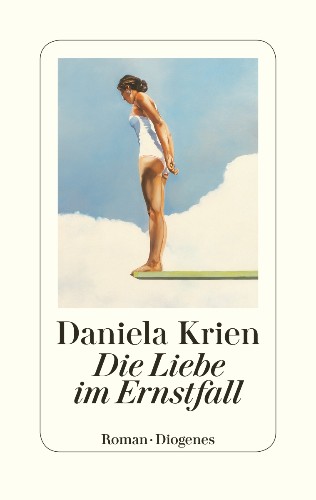 We have sold English (US) rights of the book to HarperVia, the new HarperCollins imprint headed by Judith Curr. Recent rights sales also include Chinese rights (for simplified characters) to Beijing October Literature & Art and Romanian rights to Humanitas. With Norwegian, Thai and Finnish rights sold to Forlaget Press, Library House and Lurra, Love in Case of Emergency is going to be published in 17 languages. Moreover, we are about to sell the film rights.

In terms of domestic sales, we also had reason to celebrate: More than 100’000 copies of the German edition of Daniela Krien’s Love in Case of Emergency have been sold so far! The book cracked the six-digit figure on 8 August.

Please find the full list of publishers and languages here: