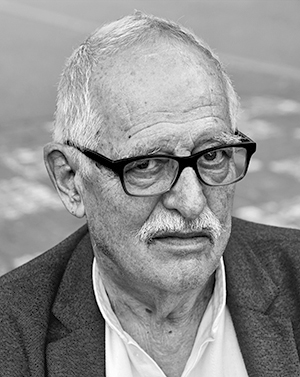 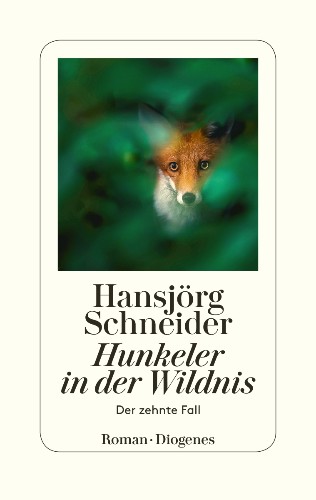 Bitter Lemon Press snapped up English rights of Silver Pebbles and Hunkeler Messes Around, which are both part of the 10-volume series about Basel police inspector Hunkeler by Hansjörg Schneider.

Hansjörg Schneider’s latest book Hunkeler in the Wilderness ranked #1 on the Swiss Bestseller List for five weeks (and three weeks #2). In terms of domestic sales, we have sold 17’000 copies of the book until 27 May – and that after publishing it at the end of March. It is the tenth book in the series about the grumpy but lovable police commissioner Hunkeler based in the Swiss town of Basel.

But it isn’t just the Swiss media that have been raving about the book, there are also big papers in Hamburg or Frankfurt:

»As always, Schneider’s language, with its clarity and sense of calm, is a joy.«
Jochen Overbeck / Spiegel Online, Hamburg

»With this book Hansjörg Schneider, at 82 years of age, is at the peak of his creative powers.«
NZZ am Sonntag, Zurich

»Swiss author Hansjörg Schneider narrates with a melancholic ease which is indifferent to all the noise in the world.«
Volker Albers / Hamburger Abendblatt, Hamburg

»Horror encroaches into an idyll. And it is this contrast that makes Schneider’s writing so interesting.«
Michael Luisier / SRF1, Zurich

»It’s true that Hunkeler can be irascible at times. But as a reader, one can find peace with him, without ever encountering shallow or superficial prose.«
Frankfurter Rundschau, Frankfurt

»Once again, this is more than a crime novel; a dense proliferation of feelings, impressions, fragments, all of which are concealing something.«
Markus Wüest / Basler Zeitung, Basel

Parts of the Hunkeler series are currently published in Italian by Casagrande and in French by Le Verger.